I’ve got a new phrase for you, if you’d like to leave people aghast this spooky season: anthropodermic bibliopegy, the practice of binding books in flayed human skin. These grisliest of tomes are the subject of Megan Rosenbloom’s (non-anthropodermic) book Dark Archives: A Librarian’s Investigation into the Science and History of Books Bound in Human Skin, which is, against all odds, a delight. Rosenbloom takes you on a morbid sort of treasure hunt, searching for these books wherever they’ve been stashed away from scandalized eyes. Some are the result of horrific medical exploitation and betrayal. Others are the result of bizarre last requests, like when a highwayman asked for his memoir to be bound in his own skin after his execution. Regardless of how wacky or tragic any particular book’s journey has been, Rosenbloom approaches them all with such good humor, solid science, and unerring respect for the dead that Dark Archives manages to be life-affirming amidst all the ethical debate and stinky tannery mishaps. Dark? Always. Gross? Sometimes. But ignoring these books erases the lives literally stitched into them. Just don’t read it at the dinner table. —Emma Grey Ellis 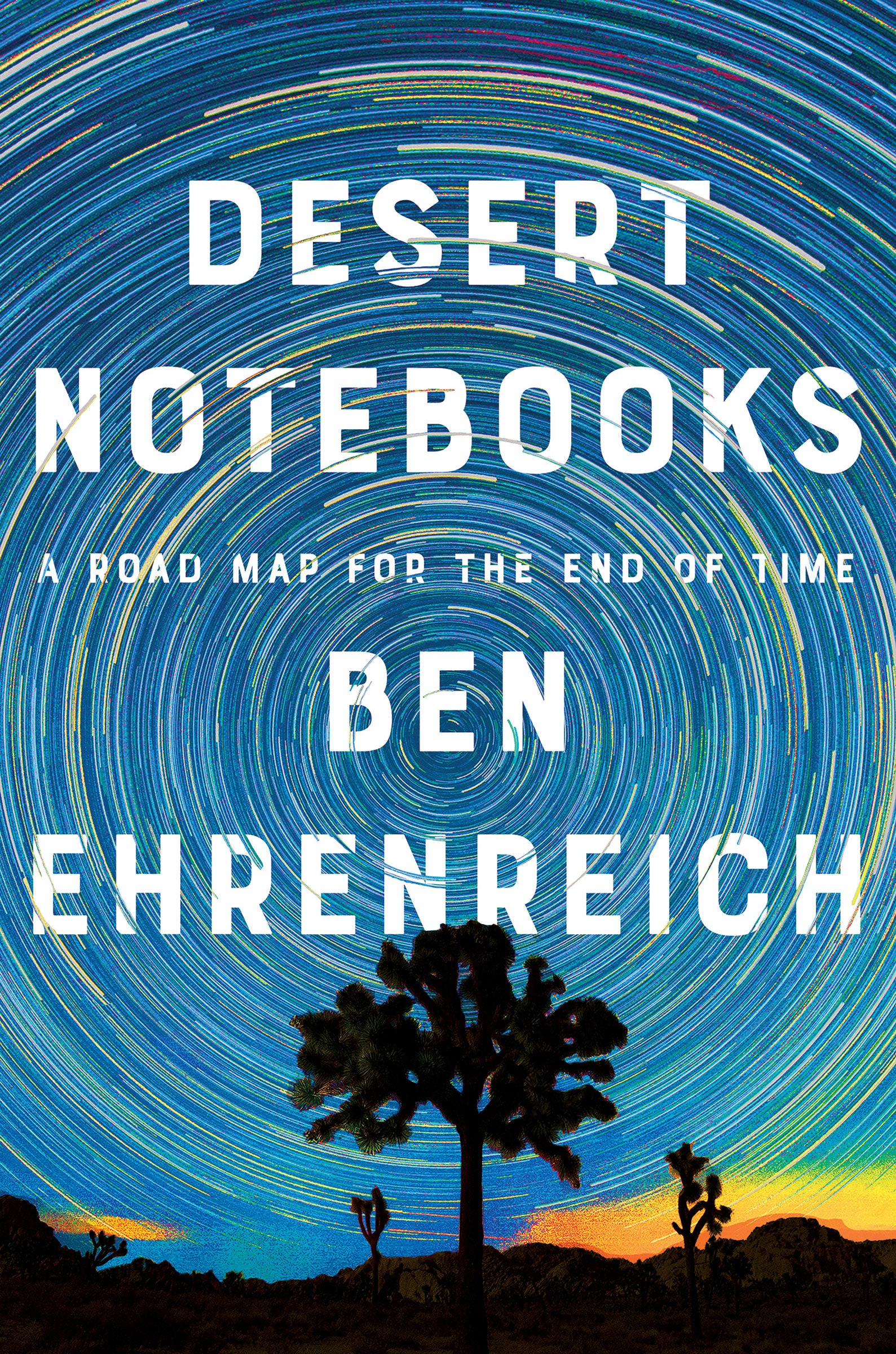 Deserts burst with beauty, in between bouts of misery. Ditto a new book-length essay by Ben Ehrenreich, whose writer’s journey through the American Southwest prompts writerly writings about myth, time, and—inevitably—writing. Page speedily through anything concerning the latter. Anything, that’s to say, in the first person—Ehrenreich’s politics are as dreary and uninteresting as his self-serious self-flagellations. (“Is it possible to write without plundering?” he wonders, too often.) But slow down for the rest, soaking up the heat of his mythico-historical illuminations. Why we’re here, where we’re going: Ehrenreich’s good for a grand insight, modestly made. With minimal exertion, he skips across far-distant geographies, cosmogonies, and temporalities, eyes peeled for the just-right detail, the flecks of cultural glue, and any mention whatsoever of his constant guide, the owl. When he makes a connection, it’s for all of us, thankfully—not just his fellow writers. —Jason Kehe 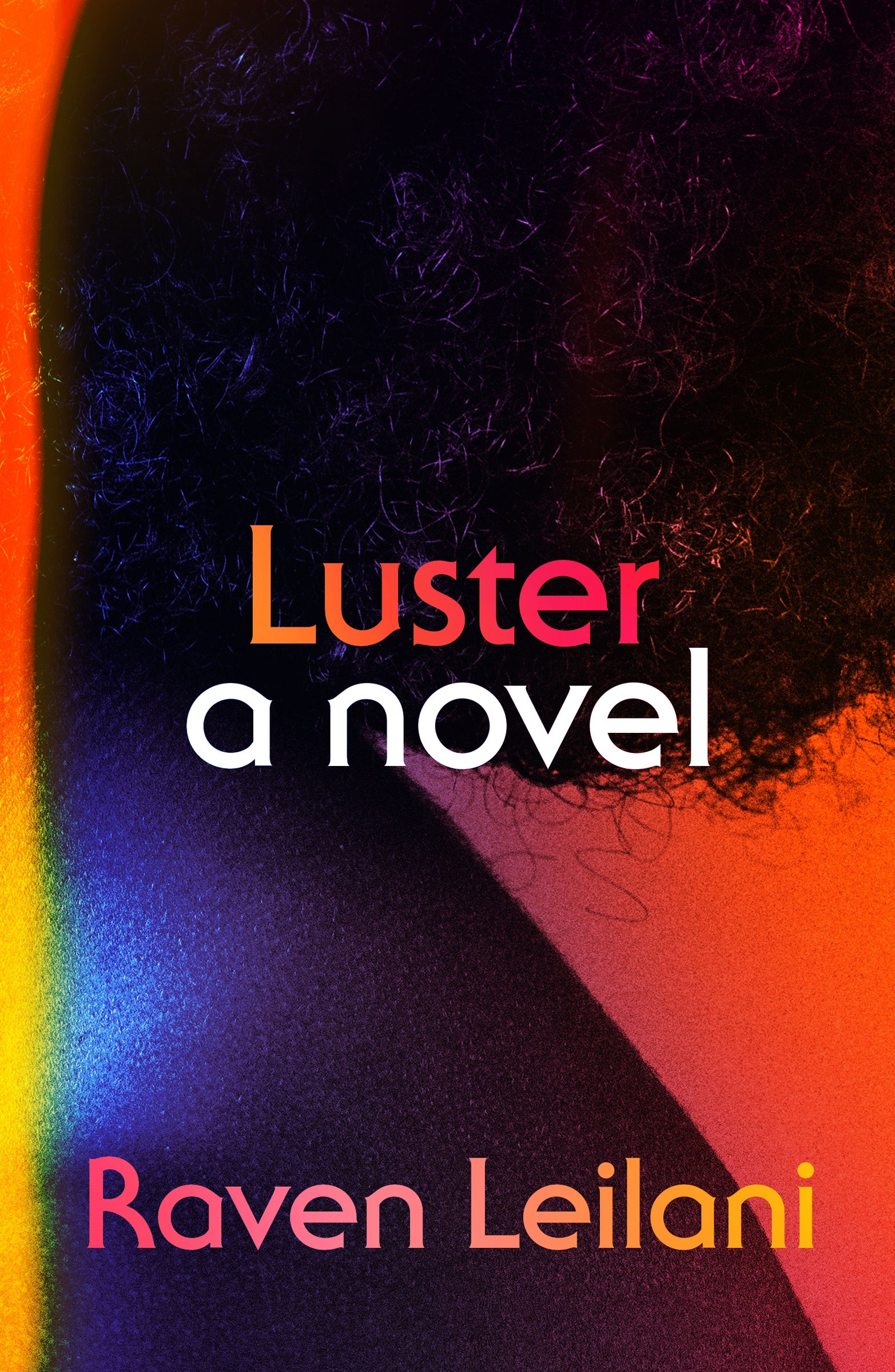 Courtesy of Farrar, Straus and Giroux

Early on in Luster, Raven Leilani’s heroine, Edie, gets fired, goes to the bathroom to take a shot of gin, and then walks into the office of Mark, a colleague with whom she’d previously had an affair. She believes he’s the reason for her ouster, even though, she says, “I did everything you asked. Even that thing with the tengu mask”; he contends that’s not the case. “My love,” he says, “this is the problem with your generation. Instant gratification.” It’s the kind of patronizing comment often thrown at young women—Leilani is 29, her book’s narrator 23—who are unafraid of speaking what they desire. It’s also the kind of dismissal thrown at so many novels about women trying desperately to navigate their twenties. In either case, the assessment is wrong. Also, the Messy Millennial bit is only the setup. Luster morphs quickly, sending Edie from Bushwick, Brooklyn, to the New Jersey suburbs, where she moves into the home of Eric, a married white man she was dating. Soon, Edie, who is Black, finds herself helping Eric and his (also white) wife Rebecca raise their adopted Black daughter, ultimately turning Leilani’s debut novel into a story about race, class, and everything else that eviscerates people’s ability to live and connect. Luster is bled through with an honesty about the subterfuge of survival that is both gripping and often hilarious. There is no problem with Leilani, or her generation; she’s gratifying, instantly. —Angela Watercutter 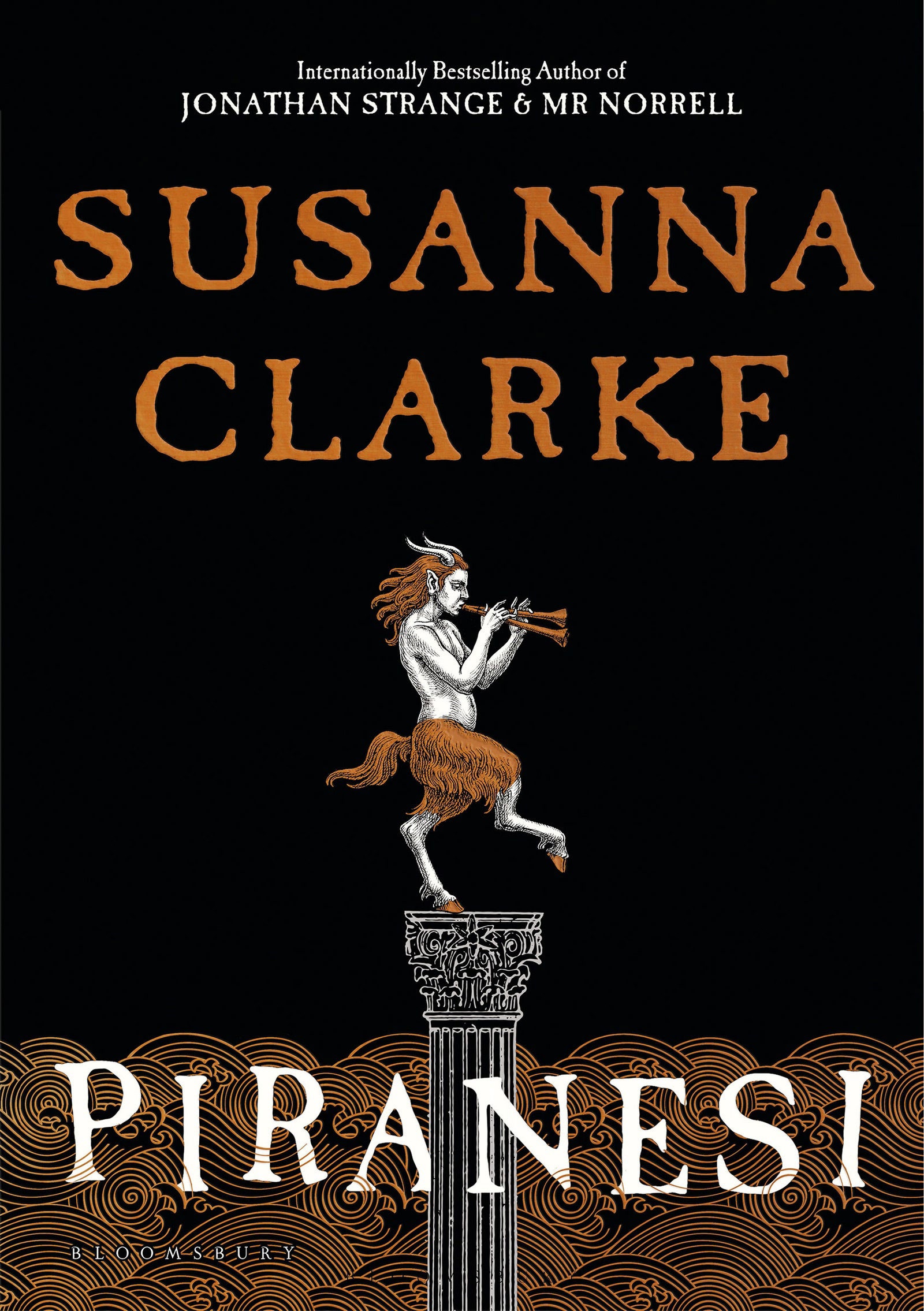