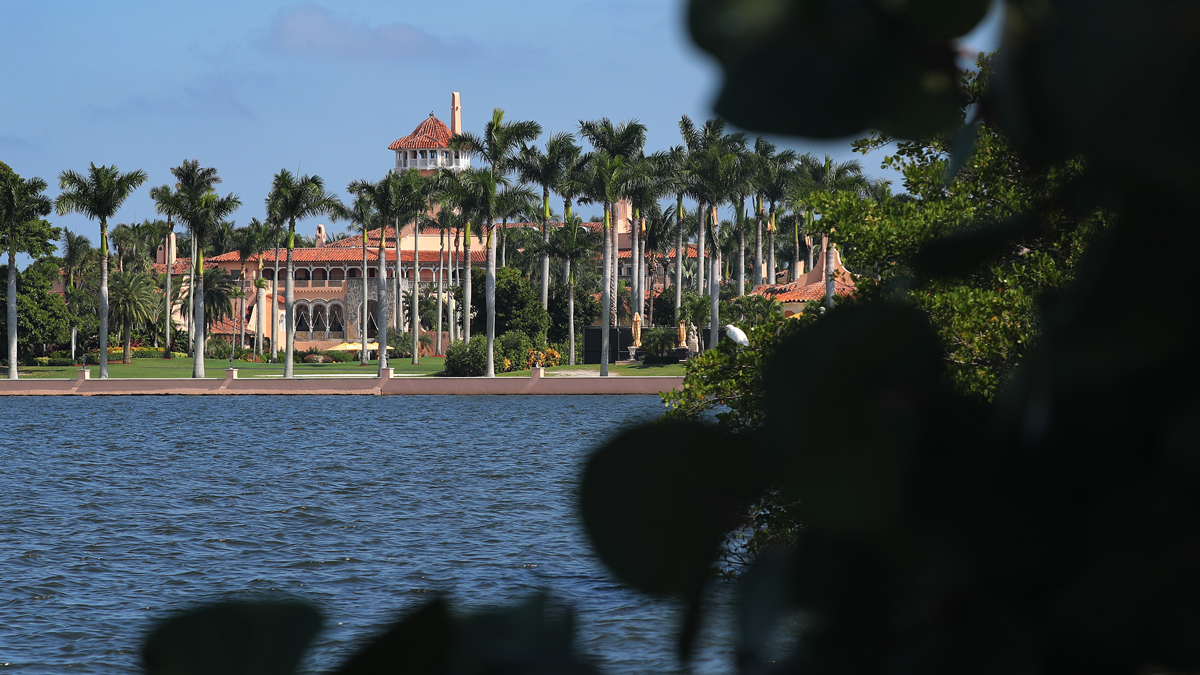 A second person who was at Mar-a-Lago with President Donald Trump last weekend has tested positive for coronavirus. That’s according to a Republican official who spoke on condition of anonymity in order to discuss private health matters.

The person attended a Trump fundraising at the president’s Florida resort on Sunday.

During a White House press conference, Trump said he was gratified that Brazilian President Jair Bolsonaro tested negative for the virus, after the pair sat next to each other for an extended period of time last weekend. A senior aide to Bolsonaro tested positive.

“We have no symptoms whatsoever,” said Trump, who has not gotten tested but said Friday he would “most likely” be tested “fairly soon.”