Of the 40 confirmed so far, 80% are women, with 53% being people of color, according to the White House


President Joe Biden on Thursday made two final nominations to the federal bench this year as he caps his first year in office with 40 judges confirmed, the most since Ronald Reagan was president.

Nancy Gbana Abudu, his nominee for the U.S. Court of Appeals for the 11th Circuit in the deep South, would be the first Black woman to sit on that court. The circuit covers Alabama, Georgia and Florida, where 8.5 million people are Black yet there is only one Black judge on the 12-person panel, Charles Wilson, and he was nominated by former President Bill Clinton.

The second nominee, also a woman of color, is J. Michelle Childs, currently a U.S. District Court judge for South Carolina. She is nominated to the U.S. Court of Appeals for the District of Columbia Circuit.

Former GOP president Donald Trump and then-Senate Leader Mitch McConnell of Kentucky oushed through a flurry of federal judges and three Supreme Court justices who will shape the courts for a generation. 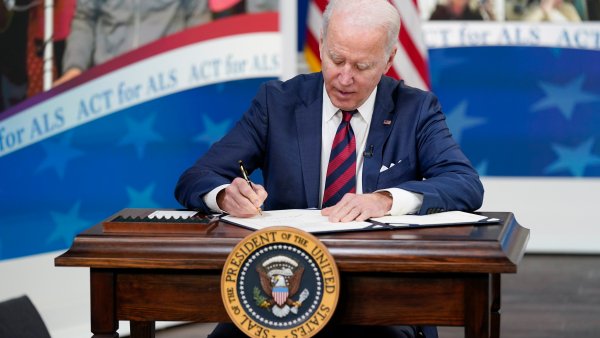 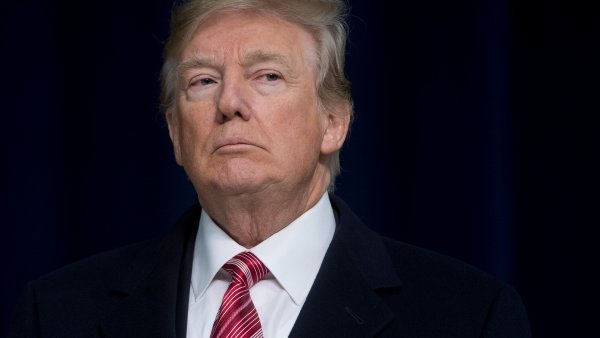 Biden and the Democrats are working to counter with a rapid number of diverse nominations and confirmations. But that is stoking fears of the politicization of the judiciary, something judges roundly reject as they affirm their ability to be fair and impartial.

Abudu currently serves as the deputy legal director for strategic litigation at the Southern Poverty Law Center and was at the American Civil Liberties Union of Florida before that and also worked at the ACLU’s Voting Rights Project. She graduated from Tulane University law school in 1999.

Her deep experience in voting rights will be extremely relevant, White House officials and advocates say, especially considering the increasing challenges facing voters this year following a series of GOP-led restrictions. She would also be the first judge of color to sit on the court from Georgia, a state that was among the most critically watched during the 2020 elections.

“This is an extraordinary appointment,” said Leslie Proll, senior adviser on judicial nominations for NAACP. “Nancy Abudu’s nomination addresses a breathtaking gap in representation on this Southern appellate bench. Her substantial voting rights expertise will be a welcome addition to this court, which has an outsized voting rights docket and is pivotal to protecting our democracy.”

With these two, Biden has now nominated 75 federal judges. Of the 40 confirmed so far, 80% are women, with 53% being people of color, according to the White House.

The U.S. Senate must confirm the nominations. But with no Supreme Court opening to slow them, Biden and Senate Democrats are putting judges on federal trial and appellate courts at a much faster clip than any of Biden’s recent predecessors, Trump included.

The Senate confirmed 18 circuit and district court judges in Trump’s first year in office, and 12 in Obama’s inaugural year.

Obama and Clinton, the last two Democratic presidents, were slow to move judicial nominations. But they both had early, time-consuming Supreme Court vacancies to deal with.