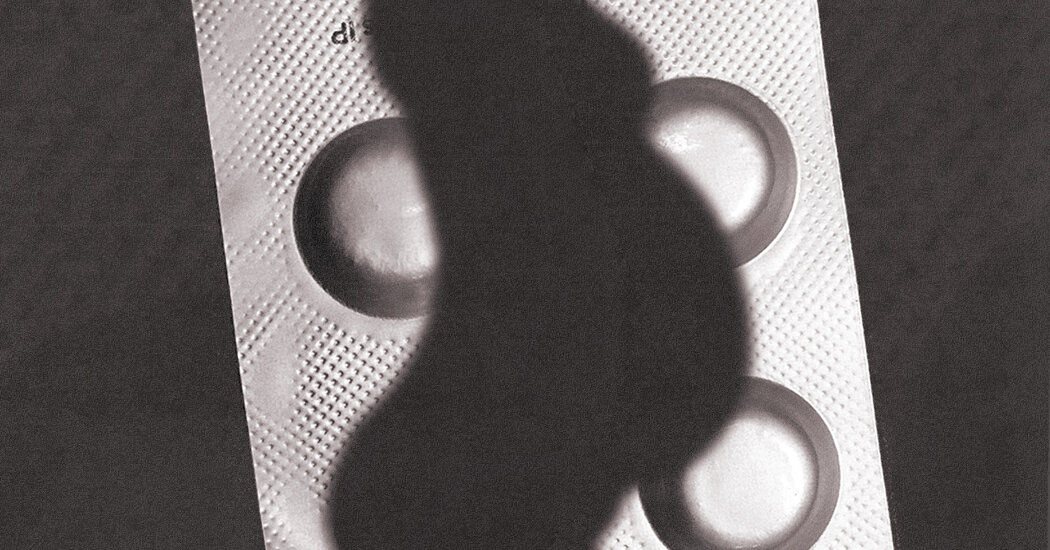 Up to 26 percent of pregnancies end in miscarriage. These losses can be as physically painful as they are emotionally wrenching. And yet many patients are not offered the best care for their miscarriages because of abortion politics.

Both of us have had miscarriages. We each visited our doctors for scheduled ultrasounds between eight and 11 weeks of pregnancy, expecting to see a little bean-shaped baby-to-be with a reassuring heartbeat. Unfortunately, all we heard was quiet. No motion. No beautiful pulse. Only stillness.

These pregnancies would miscarry; there was no way to stop it. The only questions were how and when our bodies would begin to move through the physical acts of loss.

In an ideal world, our health care providers would have offered us the best possible treatment to move the process along quickly, with the least amount of pain and in the privacy of our homes. That treatment would have begun with us each taking one pill of mifepristone, which would have blocked the hormone progesterone and signaled to our bodies that the pregnancies we carried were at an end. That would have been followed by several pills of misoprostol, which would have caused the cramping and bleeding needed for our bodies to swiftly finish our miscarriages. Then we could begin the process of healing and prepare, in both our cases, to try for another pregnancy.

But neither of us was given this option. Instead, we were offered one of three treatment possibilities: a procedure known as dilation and curettage at a local Planned Parenthood, watchful waiting and the use of misoprostol alone, which is less effective than when it’s paired with mifepristone.

Both of us declined the procedure at Planned Parenthood because we wanted to avoid enduring a gantlet of anti-abortion protesters on top of our grief and to select a less invasive and less costly alternative. One of us chose to wait for the miscarriage to pass on its own and weeks later had to undergo a painful procedure to dislodge the remaining pregnancy tissue. The other chose misoprostol alone, which involved more pain and trauma than if it had been preceded by mifepristone to prepare the body to begin the bleeding process.

Because we both work in reproductive health and rights and have deep knowledge of pregnancy loss, we knew there was another way — and we knew it wouldn’t be offered to us.

Why weren’t we offered the best care? It wasn’t an issue of coverage or payment for treatment; we both were fortunate enough to have great health insurance. Many patients who miscarry are not so fortunate. It wasn’t a safety concern; mifepristone has a 30-year track record of use and can be safer than Tylenol. It wasn’t a supply chain issue or unfamiliarity with the medicine. It was abortion politics.

Mifepristone is restricted in the United States for political reasons. Pharmacies are prohibited from stocking it. That’s because, in addition to managing miscarriages, it is used to induce early abortions. This means that because of opposition to abortion, mifepristone is as heavily regulated as drugs like OxyContin.

Last month in a court filing, the Food and Drug Administration announced a new review of the restrictions on this medicine. We applaud this first step and urge the agency to make mifepristone available as a prescription drug.

Right now, health care providers must be certified to prescribe mifepristone, even if they want to use it to manage miscarriages. Even though it could be bought and taken at home as easily as any other prescribed drug, health care providers are required to purchase mifepristone themselves and dispense it in person from their clinics (though the F.D.A. recently suspended the in-person dispensation requirement for the duration of the Covid-19 pandemic). If patients are offered mifepristone, they have to sign a consent form stating that they are knowingly ending their pregnancies.

Anti-abortion policies frequently ensnare miscarriages and funnel women who lose wanted pregnancies into substandard treatments that can lengthen their pain and suffering. We are especially concerned that harmful policies around miscarriage will disproportionately hurt people who are already poorly served in pregnancy care. Black women, for instance, have a higher risk of miscarriage compared to white women, and Black women are three to four times as likely as white women to die from pregnancy or childbirth complications.

The mifepristone regulations benefit no one, regardless of whether a person is choosing to end a pregnancy or miscarrying. It’s time for the F.D.A. to allow patients to access this drug without red tape designed to stigmatize abortion.

Amanda Allen is a senior counsel at and the director of the Lawyering Project, which uses the law to improve abortion access. Cari Sietstra is a co-founder and principal at Cambridge Reproductive Health Consultants, a nonprofit dedicated to improving reproductive health worldwide.