Despite Tuesday’s election outcome, momentum for change is building in some U.S. cities


Activists vowed Wednesday to keep fighting for substantial changes to the Minneapolis Police Department, despite the defeat of a ballot initiative that would have replaced it with a reimagined public safety unit in the city where George Floyd died under an officer’s knee.

The initiative, which evolved from the “defund the police” movement that took hold after Floyd’s death in May 2020, would have removed a requirement that the city have a police department with a minimum number of officers. But more than 56% of the city’s voters rejected replacing it with a Department of Public Safety with a more holistic vision and less reliance on cops with guns.

Still, some supporters of the ballot item insisted it wasn’t a total defeat and that their efforts had spurred nationwide consideration of policing reforms.

“Minneapolis has been the catalyst for that conversation and it is one the nation should not walk back on,” said Minister JaNaé Bates of the Yes 4 Mpls campaign, the driving force behind the amendment. 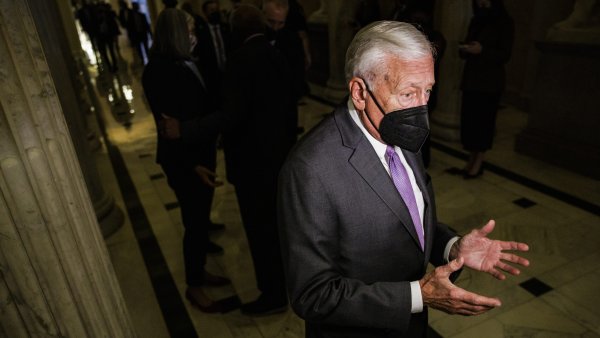 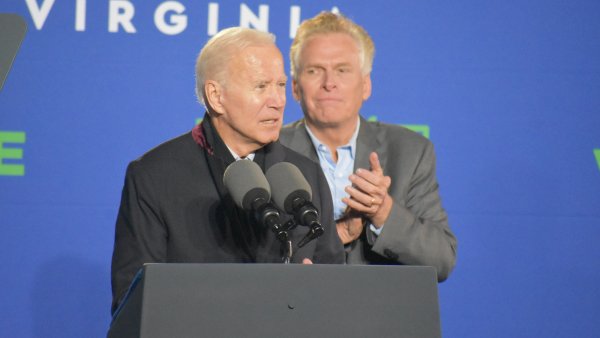 Despite Tuesday’s election outcome, momentum for change is building in cities like Austin, Texas; Washington D.C. and Los Angeles, said Judith Browne Dianis, executive director of the civil rights organization Advancement Project National Office. Narrowing the scope of reform is not the answer, she said.

“We’ve seen the whole array of reforms and the police are still killing people,” she said.

Rashad Robinson of Color Of Change PAC said social movements can take years to create sweeping change, and this one has pushed a major shift in the conversation in a short time.

“I couldn’t imagine a ballot measure like this even being on the ballot three years ago,” he said. “Movements lose until they win.”

But Betsy Brantner Smith, a retired police sergeant and spokeswoman for the advocacy group National Police Association, called the vote a “stake through the heart of the defund-the-police movement.”

David Schultz, a political scientist at Hamline University in St. Paul, said the proposal failed because it couldn’t escape its proximity to the “defund” movement and the pledge by nine City Council members to dismantle the department at a rally shortly after Floyd’s death.

Mayor Jacob Frey, who opposed the amendment, was declared the victor Wednesday, but five City Council members, including some of the leading proponents of the amendment, were defeated.

“We need deep and structural change to policing in America. And, at the same time, we need police officers to make sure that they are working directly with (the) community to keep us safe,” Frey told supporters Tuesday night.

But activists are skeptical of Frey’s ability and willingness to deliver. Michelle Gross of Citizens United Against Police Brutality said Frey “hasn’t exactly been a change agent” even if it sounds like he’s saying the right things.

“The problem is he’s had a year and a half to get something done and he’s done zero,” Gross said. “Between the state and the city we have not done one thing that would ensure that we don’t have another George Floyd-type incident.”

A Star Tribune analysis of Tuesday’s election found the strongest support for the ballot question in areas populated by younger voters, including around the University of Minnesota, and in the part of the city where Floyd died in May 2020. Opposition was stronger in wealthier areas, but it was also strong on the city’s largely Black north side, where many residents had worried that eliminating the police department would make them more vulnerable to violent crime.

“If Minneapolis does not make fast and far-reaching changes to its police force, this kind of ballot will pass in the future.” University of Minnesota political scientist Larry Jacobs said.

The calls for change are real and urgent, University of Miami criminologist Alex Piquero said. With the failure of police reform in Congress, he said, change will likely happen on the local level, city by city.

“These things don’t happen overnight, as much as everybody wants to happen a year ago. It takes time. You’ve got to recruit, you’ve got to train, you’ve got to change the mentality … before you’re going to start to see the change at the street level,” Piquero said.

The amendment debate split conventional liberals from progressives, and even police accountability activists, some of whom saw the amendment as a distraction that diverted energy and resources away from potentially more productive approaches.

“Now that we have gotten past this we can get down to the business of doing what we really needed to be doing all along,” said Gross, whose group did not support the amendment because it considered it too vague.

Gross recalled that activists pushed a slate of nine bills in the 2021 legislative session, and only one made it into law. The Senate Republican majority wouldn’t hold hearings on the others, she said. She said they will need “more bodies at the Legislature” in 2022 to make the phone calls and do to the other work necessary to get anything passed.

Civil rights attorney Nekima Levy Armstrong, who also opposed the ballot measure, said the people who pushed for the amendment need to stay involved for the long haul.

“If they’re serious about their desire for change they need to put their boots on the ground and get active in doing the work,” Levy Armstrong said. “It’s a heavy lift and there has to be more engagement by residents beyond the polls and the rhetoric we had to contend with in this election. Imagine if all those resources that were spent on mailers were used to advocate for legislative changes at the policy level. It would make a huge difference.”

Whitehurst reported from Salt Lake City. Mohamed Ibrahim is a corps member for the Associated Press/Report for America Statehouse News Initiative. Report for America is a nonprofit national service program that places journalists in local newsrooms to report on undercovered issues.