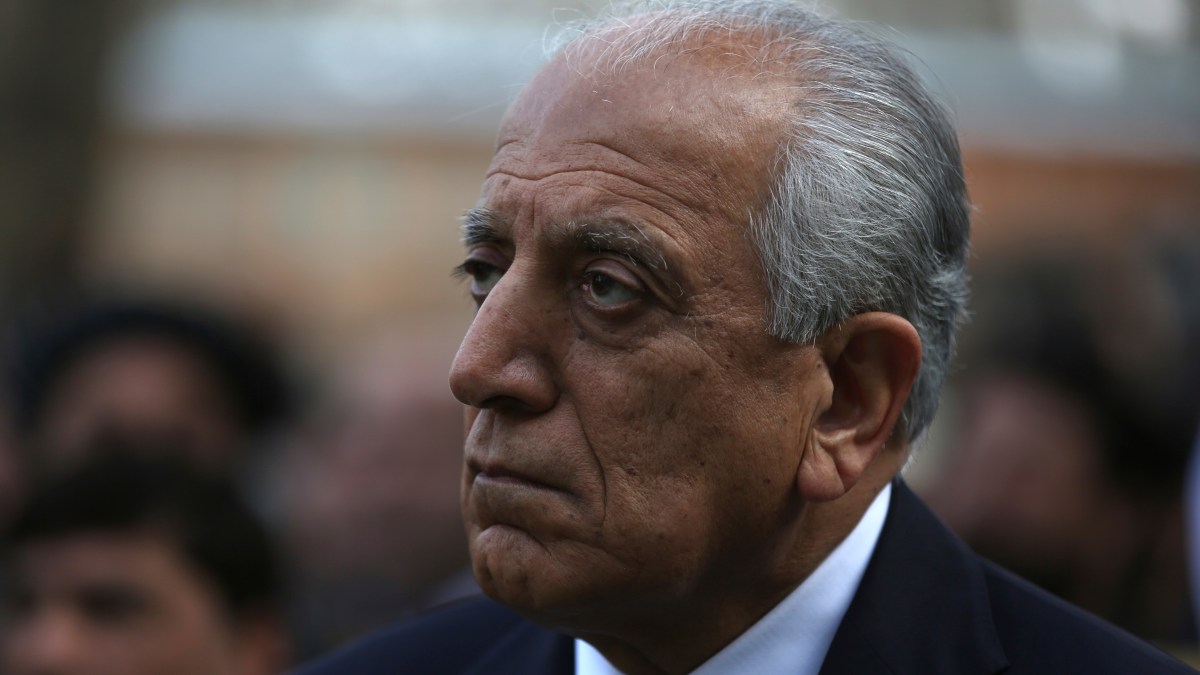 After a series of delays, Afghan President Ashraf Ghani issued a decree early Wednesday promising to release 1,500 Taliban prisoners as a goodwill gesture to get intra-Afghan negotiations started.

A recent peace deal signed between the United States and the Taliban called for the release of up to 5,000 prisoners ahead of the much sought-after negotiations.

There was no official response from the Taliban, but The Associated Press saw a letter that Mullah Nooruddin Turabi, the head of the Taliban’s Prisoners Commission, sent to the prisoners, their families and Taliban leaders promising there would be no intra-Afghan talks until all the prisoners are released.

The Pashto-language letter was sent last weekend. It says the Taliban would verify that each prisoner released is among those on the list given to an American delegation.

However, the presidential decree went on to say the first round of 1,500 prisoners will be selected based on age, health and the length of their sentences already served. The released prisoners, who will be biometrically identified, will also have to give a written guarantee that they will not return to the battlefield.

The remaining 3,500 prisoners will be released after intra-Afghan negotiations begin and 500 will be released every two weeks providing the Taliban reduce violence on the battlefield, Ghani’s decree said.

However, even if the Taliban agree to start negotiations, Kabul’s political turmoil and relentless bickering between Ghani and his main rival, Abdullah Abdullah, who has also sworn himself in as Afghanistan’s president, have left Kabul struggling to come up with a united negotiating team.

Ghani’s decree came as the U.S. State Department issued a statement saying that the level of violence is “unacceptable,” and that while the Taliban have stopped attacks against the U.S.-led coalition forces and in Afghan cities, the violence in the countryside remains too high.

The statement also said Afghanistan’s “presidential electoral crisis” — an apparent reference to the two inaugurations and political chaos — has delayed the establishment of a national negotiating team and the start of intra-Afghan talks, which were to begin on Tuesday in Oslo, Norway.

Despite the political chaos in Kabul and increased violence on the battlefield, the United States has started withdrawing its troopsin keeping with the deal it signed on Feb. 29 with the Taliban. In the first phase, Washington will reduce its troops contingent to 8,600, down from the current 13,000.

If the Taliban adhere to their commitments to deny terrorists safe havens in Afghanistan, Washington will withdraw the remainder of its troops over 14 months, according to the agreement.

When it was signed, the U.S.-Taliban deal was touted as Afghanistan’s best chance at finding peace after 40 years of relentless war while offering the United States an exit after nearly 19 years and its longest war.

President Donald Trump has expressed increasing frustration with the Afghan government and its security forces’ inability to police and manage their own affairs. But almost from the beginning the unraveling began as the Taliban returned to the battlefield and Afghanistan’s politicians stepped up their feuding as Washington’s Special Envoy Zalmay Khalilzad scrambled to find a way out of the impasse.

In the end, both Ghani and Abdullah declared themselves president. The United States and other international players attended Ghani’s ceremony while urging both men to negotiate a single government.