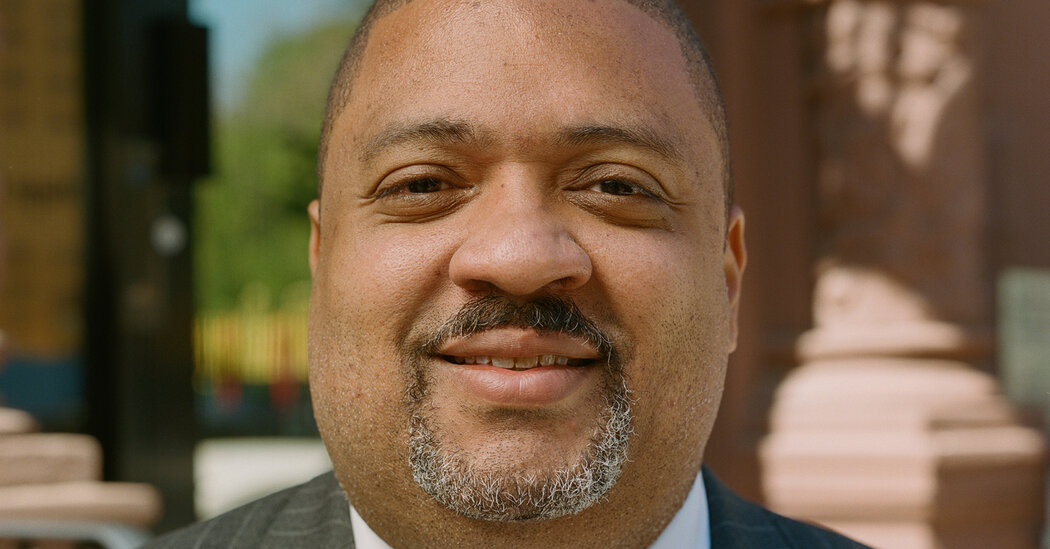 There are few bigger jobs on the New York ballot this year than that of Manhattan district attorney. Cyrus Vance Jr., one of only two men who have held the office since 1975, isn’t seeking re-election. In a borough where Democrats vastly outnumber Republicans, the winner of the June 22 primary contest is very likely to cruise to victory in November, and there is a crowded field of talented lawyers who are vying to replace him.

Whoever wins the job will face a rise in shootings, homicides and other violent crimes to thwart. While warmer days are bringing back block parties and crowded parks in other boroughs, much of Midtown is still eerily empty and dotted with vacant storefronts. And as the pandemic wanes in New York, right now there are few guarantees that the rhythms of normal life will return in a manner that ensures all its residents feel protected and served by the criminal justice system.

Then, of course, there is the reality that the system was not serving many New Yorkers well long before coronavirus ever arrived in the city.

Manhattan will need a distinctive kind of district attorney: one who knows how to use the levers of the office to drive down the current spike in violence while moving forward with the hard and overdue work of criminal justice reform. The best person for the job is Alvin Bragg.

Mr. Bragg is a talented prosecutor with the endorsement of former colleagues across a wide swath of the legal system. He served as first chief deputy at the state attorney general’s office, where he oversaw some 1,200 people and successfully sued the Trump Foundation for illegally using campaign funds — experience that could be invaluable because the next Manhattan district attorney will be left with finishing Mr. Vance’s investigation into the former president’s business dealings.

Mr. Bragg also served as a federal prosecutor under Preet Bharara, a former U.S. attorney for the Southern District of New York, prosecuting public corruption, wage theft and, at one point, a violent money-laundering scheme linked to the Sinaloa cartel of Mexico. Mr. Bharara has endorsed him.

Mr. Bragg has worked closely with the police to prosecute complex gun cases and also sued officers over excessive force. He is currently representing Eric Garner’s mother, Gwen Carr, in a case against Mayor Bill de Blasio over her son’s 2014 death at the hands of police.

The Manhattan district attorney’s office is home to some of the most talented prosecutors in the country and Mr. Bragg has demonstrated he understands what can be accomplished without going to some of the political extremes we’ve heard in this election. Finding common ground among prosecutors, police leadership and the public will be crucial.

Even after reforms by Mr. Vance cut the office’s caseload by more than half, nearly 80 percent of the cases prosecuted there in 2019 were misdemeanors, according to data from the office. Mr. Bragg plans to restructure the office to stop using it to criminalize poverty and focus more intensely on prosecuting violent gun crimes, sexual assault cases and corruption. He wants to dissolve the current sex-crimes unit and build a modern unit that centers the experience of survivors. He has promised to expand programs that offer alternatives to incarceration and establish a robust police integrity unit that will report directly to him. He has the management experience to get these reforms done.

Mr. Bragg grew up in Harlem and came of age during the crack cocaine epidemic. He would also be Manhattan’s first Black district attorney, a remarkable fact, considering the disproportionate toll that both criminal violence and overcriminalization have taken on Black New Yorkers. The trauma that gun violence continues to inflict on people living in poverty, even as the city remains largely safe, is personal for Mr. Bragg. He says he was just 10 years old when he first had a gun pointed at him — something he experienced several more times, at the hands of police officers and others, while walking through the neighborhood in which he lived.

Today, Mr. Bragg is committed to reasonable reforms to improve both policing and prosecutions and will put the work in to see them through to a safer New York. That’s why he went home to Harlem after graduating from Harvard Law School, first as a civil rights attorney, then as a prosecutor.

The city’s rise in gun violence may end with the pandemic, or it may not. Either way, Manhattan needs a leader dedicated to keeping the public safe without returning to the overly punitive practices deployed for so many years.

Mr. Bragg brings the experience, the nimbleness and the moral compass Manhattan needs. He deserves your vote.