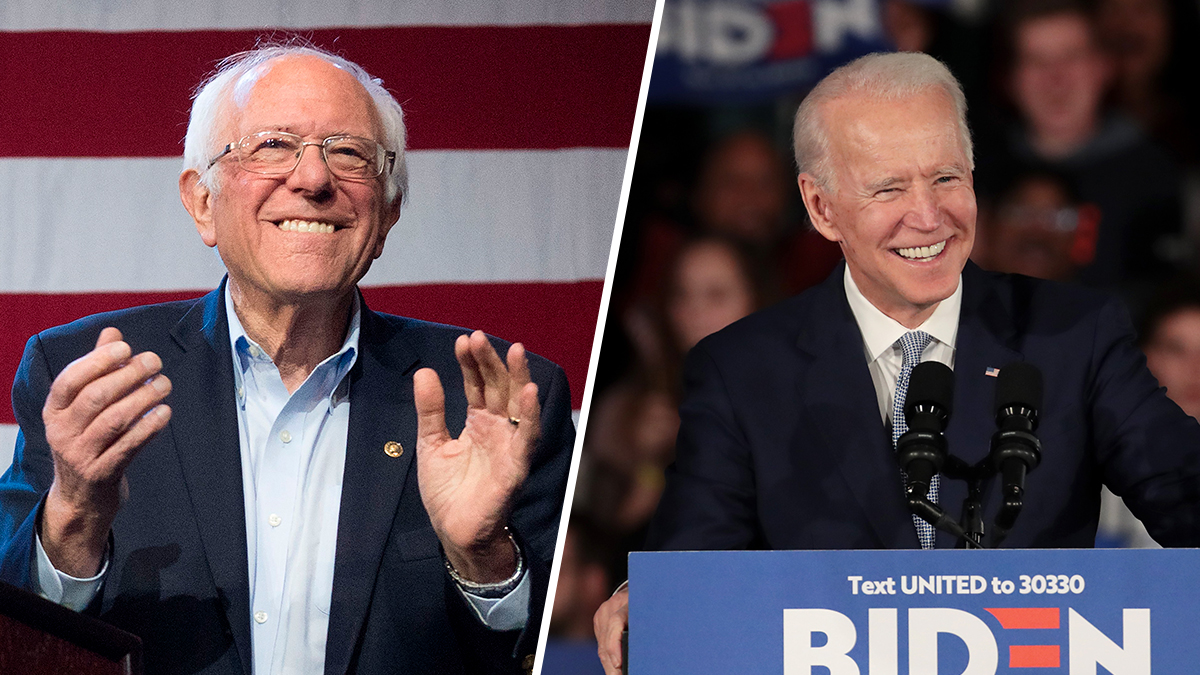 For as disappointing as Super Tuesday may have been for Bernie Sanders, it could have been a lot worse had California – one of the youngest states in the country – not moved its primary up several months. But the path ahead is more challenging for the Vermont senator, with some of the states that have the nation’s oldest electorate voting next.

Sanders, who has dominated the youth vote by calling for progressive reforms on health care, income equality, and social justice issues, has failed to grow his base significantly, despite promises to engage new voters like never before. And his struggles to win over older Democrats could be on full display the next two weeks, as the national focus shifts to states like Florida, Pennsylvania, and Michigan – all among the country’s oldest.

Through contests in 18 states plus American Samoa, the share of young voters, compared to the 2016 electorate, is down almost everywhere. Sanders has won just five of those states; one of which, Utah, is the nation’s youngest, while his biggest Super Tuesday success, California, is the eighth-youngest. Sanders leads there with 33.6% support to 25.2% of the vote for former Vice President Joe Biden, with votes continuing to be counted on Friday. Biden edged Sanders in Texas, the nation’s third-youngest state.

“To be honest with you, we have not done well in bringing (new voters) into the process; it is not easy,” Sanders said Tuesday night at a press conference in Burlington, Vermont. “Historically, everybody knows that young people do not vote in the kind of numbers that older people vote in. I think that will change in the general election.”

To get to the general election, Sanders will have to prove he can start to win over voters above the age of 45; that demographic has accounted for nearly two-thirds of Democratic votes so far.

Similarly, front-runner Biden had struggled to win over younger voters prior to last week’s resurgence. However, following his win in South Carolina and several prominent endorsements, exit polls suggest the former vice president multiplied his support among voters under 45 in many Super Tuesday states, leading to a series of landslide victories.

While Biden’s support among voters under 30 can’t match Sanders’ strength with the demographic, the fact that the left-leaning moderate is closing the gap on his more progressive opponent shouldn’t be a huge surprise. There’s evidence to suggest not all young Americans want sweeping change in Washington.

According to last fall’s Harvard Youth Poll, likely voters under 30 leaned slightly more toward pragmatic than progressive (44%-40%), with those who identified as Democratic tilting slightly toward progressive (45%-39%).

With 18 states now having made their presidential preferences, Biden appears to hold a lead of 50-to-75 delegates over Sanders, with 1,337 declared so far – about a third of all available delegates.

Math – much like the map – will be on Biden’s side moving forward.

Because the rules reward landslides much more than close victories, polls suggest Biden may only be a few convincing wins away from building a late-March lead that Sanders wouldn’t be able to overcome without an enormous shift in momentum.

Delegate-rich Florida – the fifth-oldest state in the country – votes on March 17. A new poll indicated Biden held a 47-point lead over Sanders in the Sunshine State.

Biden is also hoping for strong showings in Pennsylvania (April 28), the eighth-oldest state, and Michigan (March 10), another older-than-average state where Biden is currently leading in polls.

However, Biden and Sanders have both now learned it’s not easy being a front-runner, and Biden may not find election night quite as fun when you don’t enter as an underdog. In 2016, Sanders won four of the six states up this Tuesday, including Michigan. The two men will meet on an Arizona debate stage five days later.

Sanders is also facing a new challenge this week: slowing Joe-Mentum as the former vice president starts racking up more endorsements, more donations, and a more favorable map than the one he dominated on Super Tuesday.

Democrats turned out in big numbers on Super Tuesday, exceeding 2016 levels in most states and setting a new record in Virginia. Click or tap for the voter numbers

Noah Pransky reports on national politics for LX. Previously, he covered politics and investigations in Florida for 14 years and was a recipient of the 2019 Walter Cronkite Awards for Excellence in Television Political Journalism.