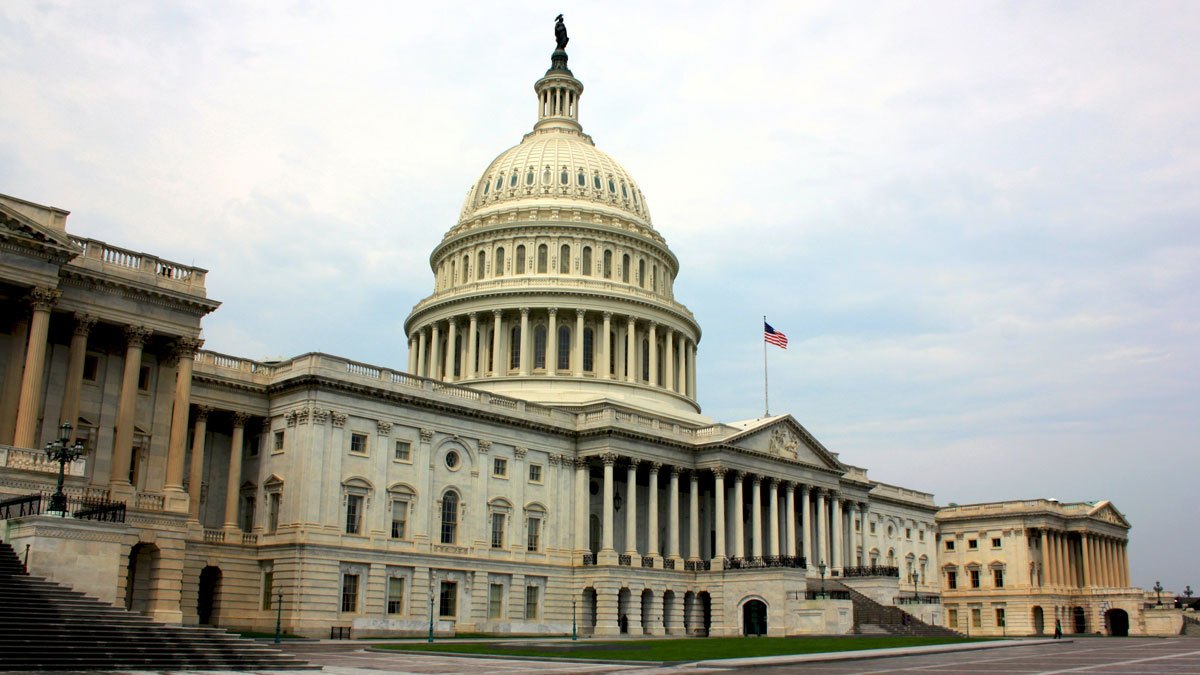 Members of Congress are becoming increasingly anxious about coronavirus, and there is growing pressure on leadership to take steps to protect lawmakers — even potentially recessing for a period of weeks — two Democratic congressional sources said Sunday.

Multiple sources said anxiety was on the rise among lawmakers as more cases are reported and the virus spreads, NBC News reported.

Rep. Paul Gosar, R-Ariz., said he will close his Washington office and self-quarantine at home in Arizona for 14 days after he came into contact with a person who is hospitalized with COVID-19, the disease caused by the virus. Sen. Ted Cruz, R-Texas, announced late Sunday that he will stay home in Texas this week because he had a brief interaction with a person attending CPAC who has tested positive.

“Members are very nervous,” a senior Democratic leadership aide said. “There’s a lot of concern that members could bring it home.”