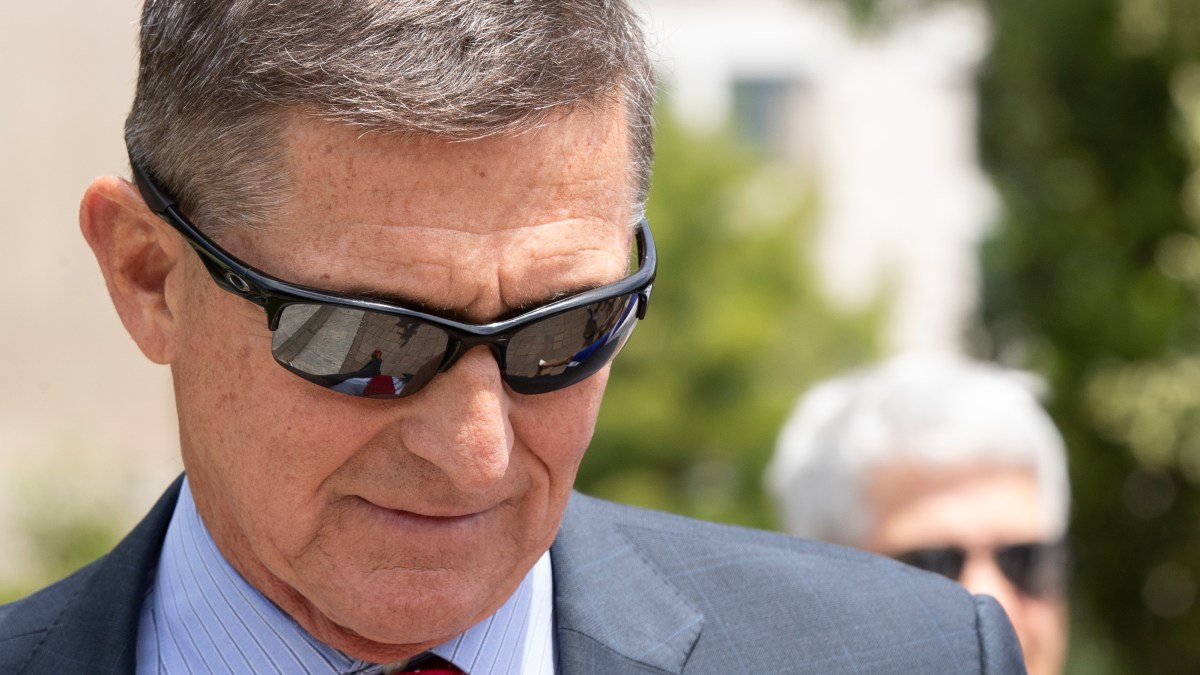 A federal appeals court in Washington agreed Thursday to reconsider whether the judge handling the Michael Flynn case must dismiss the criminal charges against him, keeping Flynn’s legal future in limbo, NBC News reported.

The U.S. Court of Appeals for the District of Columbia granted Judge Emmet Sullivan’s motion to rehear the case after a three-judge panel of the court in June ordered the judge to drop the charges. The appeals court’s action wipes the slate clean, removing any legal effect of the panel’s earlier ruling.

The court set oral argument for August 11 and said the parties should be prepared to address whether there are “no other adequate means to attain the relief desired,” which strongly suggest at least some members of the full court believe the judge should be given a chance to decide whether to drop the charges before the appeals court gets involved.

Flynn twice pleaded guilty to charges that he lied to FBI agents in January 2017 about his conversations with Russia’s ambassador to the U.S. When an agreement to cooperate with prosecutors fell apart in a separate case involving Flynn’s former business partner, Flynn sought to withdraw his plea. The Justice Department told Sullivan in May that it wanted to abandon the prosecution, after Attorney General William Barr decided that Flynn’s false statements to the FBI were not material to any open investigation and therefore not a violation of the law.