The Education Department announced plans Tuesday to hold a public hearing on how schools ought to handle sexual misconduct cases as the first step in a planned overhaul of Title IX regulations.

In a letter released by the Education Department, the hearing is described as a chance for students, parents, school officials and advocates to weigh in before the Biden administration offers its proposal for how K-12 schools and colleges receiving public funding must respond to allegations of sexual assault and harassment. The department has not yet announced a timeline for the hearing but plans to share more details in the coming weeks. The hearing will occur over multiple days and include a virtual component, a department official said.

After the hearing, the department intends to begin a formal process known as “proposed rule-making” to rewrite the Title IX rules, which would include another round of public comments. 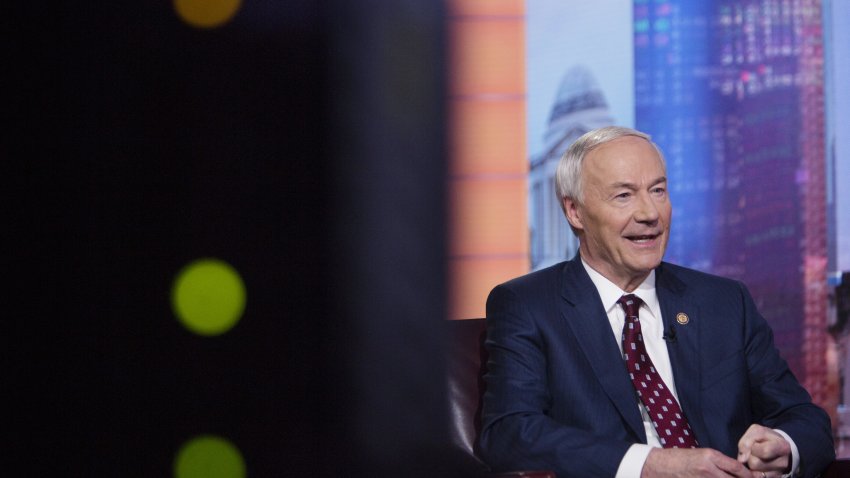 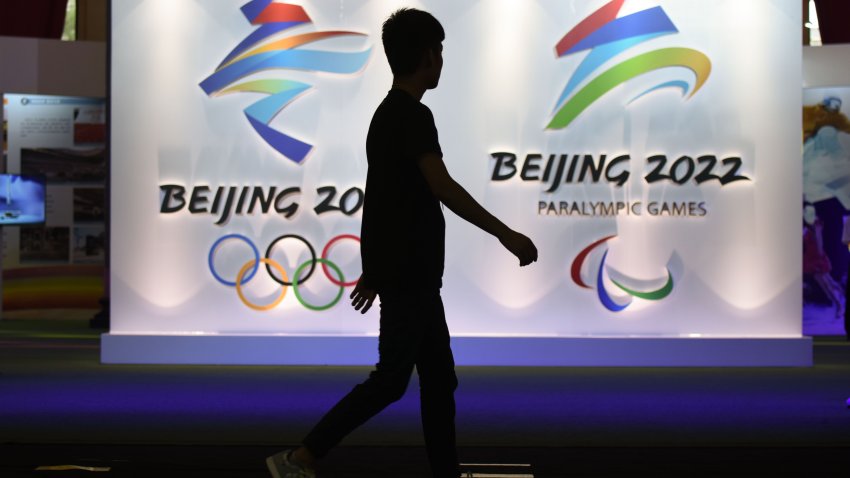 U.S. State Department Backs Away From the Idea of a Beijing Olympics Boycott

The department will also issue question-and-answer-style guidance in the coming weeks to advise schools how to adhere to the current Title IX rules.