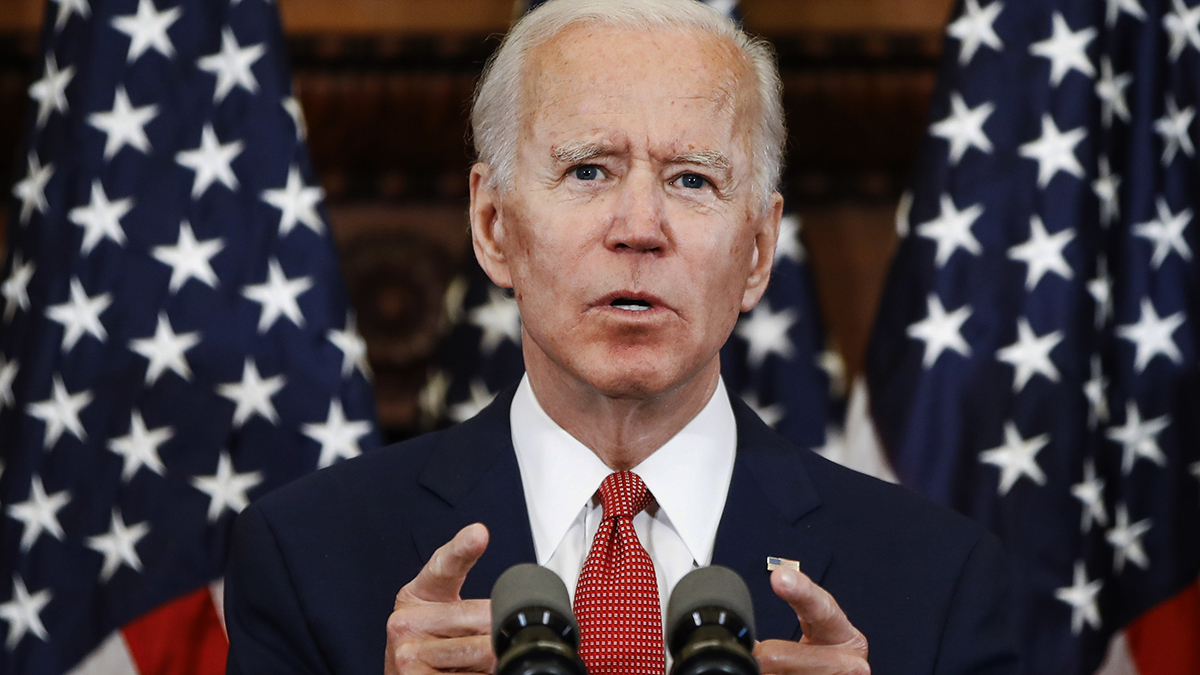 Former Vice President Joe Biden issued an open letter to Facebook’s Mark Zuckerberg on Thursday, calling for the social media giant to stamp out misinformation, including proposing a two-week pre-election period where all political ads are fact-checked.

Biden, the presumptive Democratic presidential nominee, also called for “clear rules — applied to everyone, including Donald Trump — that prohibit threatening behavior and lies about how to participate in the election.”

“Anything less will render Facebook a tool of misinformation that corrodes our democracy,” the letter reads.

Facebook responded to Biden, saying “we will protect political speech, even when we strongly disagree with it.”

Get the full story at NBCNews.com.