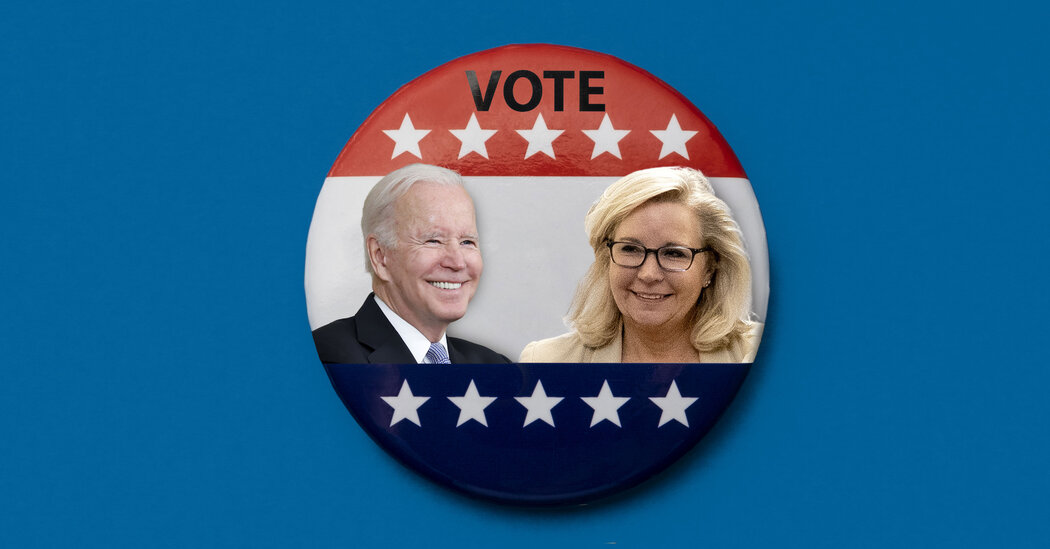 As I’ve noted before, one reason I pay very close attention to the Israeli-Palestinian arena is that a lot of trends get perfected there first and then go global — airline hijacking, suicide bombing, building a wall, the challenges of pluralism and lots more. It’s Off Broadway to Broadway, so what’s playing there these days that might be a harbinger for politics in the U.S.?

Answer: It’s the most diverse national unity government in Israel’s history, one that stretches from Jewish settlers on the right all the way to an Israeli-Arab Islamist party and super-liberals on the left. Most important, it’s holding together, getting stuff done and muting the hyperpolarization that was making Israel ungovernable.

In June, after an utterly wild period in which Israel held four national elections over two years and kept failing to produce a stable governing majority, the lambs there actually lay down with the lions.

Key Israeli politicians swallowed their pride, softened policy edges and came together for a four-year national unity government — led by rightist Prime Minister Naftali Bennett and left-of-center Alternate Prime Minister Yair Lapid. (They are to switch places after two years.) And for the first time, an Israeli Arab party, the Islamist organization Raam, played a vital role in cementing an Israeli coalition.

What forced everyone’s hand? A broad agreement that Israeli politics was being held hostage by then-Prime Minister Bibi Netanyahu, who resisted putting together any government that he would not lead, apparently because, if he didn’t lead, he could lose his chance at some kind of immunity from prosecution on multiple corruption charges that could lead to prison.

Netanyahu was just a smarter Donald Trump, constantly delegitimizing the mainstream media and the Israeli justice system and vigorously exploiting social/religious/ethnic fault lines to divide and rule. He eventually stressed out the system so much that several of his former allies broke away to forge a unity coalition with Israeli center, left and Arab parties.

As Hebrew University of Jerusalem religious philosopher Moshe Halbertal put it to me: “What happened here is that there is still enough civic responsibility — not everywhere, but enough — that the political class felt that the continued breakdown of the rule of law and more elections, which was leading nowhere, was an indulgence that Israel simply could not afford, given its highly diverse population and dangerous neighborhood.”

This new Israeli government will neither annex the West Bank nor make final peace with the Palestinians, Halbertal noted, but it is one “that will attempt to renew the relationship with the Palestinian Authority rather than weakening it. It is one that prevented a racist anti-Arab party allied to Netanyahu from entering the cabinet.” And it is one that is counterbalancing Bibi’s strong embrace of the less-than-democratic, ultranationalist states in Europe and evangelical Christians and Trump Republicans in America “by rebuilding ties with the Democrats, liberal American Jews and liberal parties in Europe.”

As Israeli leaders treat each other — and Israeli and Palestinians leaders treat each other — with a little more respect, and a little less contempt, because they are out of Facebook and into face-to-face relations again, stuff is getting done. Unity has not meant paralysis. This coalition in November passed Israel’s first national budget since 2018! So far, every attempt to topple it has failed.

Mansour Abbas, the Islamist party’s leader, even recently stunned many Israeli Arabs and Jews when he publicly declared, “Israel was born a Jewish state; that was the decision of the people.” He continued: “It was born this way, and it will remain this way. The question is, what is the status of the Arab citizen in the Jewish state of Israel?’’

Could this play come to Broadway? I asked Steven Levitsky, a political scientist and co-author of “How Democracies Die,” after he presented some similar ideas last week to my colleague David Leonhardt.

America is facing an existential moment, Levitsky told me, noting that the Republican Party has shown that it isn’t committed any longer to playing by democratic rules, leaving the United States uniquely threatened among Western democracies.

That all means two things, he continued. First, this Trump-cult version of the G.O.P. must never be able to retake the White House. Since Trump has made embracing the Big Lie — that the 2020 election was a fraud — a prerequisite for being in the Trump G.O.P., his entire cabinet most likely would be people who denied, or worked to overturn, Biden’s election victory. There is no reason to believe they would cede power the next time.

“In a democracy,” Levitsky said, “parties lose popularity and they lose elections. That is normal. But a democracy cannot afford for this Republican Party to win again because they have demonstrated a ton of evidence that they are no longer committed to the democratic rules of the game.”

So Biden-Cheney is not such a crazy idea? I asked.

“Not at all,” said Levitsky. “We should be ready to talk about Liz Cheney as part of a blow-your-mind Israeli-style fusion coalition with Democrats. It is a coalition that says: ‘There is only one overriding goal right now — that is saving our democratic system.’”

That brings us to the second point. Saving a democratic system requires huge political sacrifice, added Levitsky. “It means A.O.C. campaigning for Liz Cheney” and it means Liz Cheney “putting on the shelf” many policy goals she and other Republicans cherish. “But that is what it takes, and if you don’t do it, just look back and see why democracy collapsed in countries like Germany, Spain and Chile. The democratic forces there should have done it, but they didn’t.”

To put it differently, this Trump-cult version of the G.O.P. is trying to gain power through an election, but it’s trying to increase its odds of winning by gaming the system in battleground states. America’s small-d democrats need to counter those moves and increase their odds of winning. The best way to do that is by creating a broad national unity vehicle that enables more Republicans to leave the Trump cult — without having to just become big-D Democrats. We all have to be small-d democrats now, or we won’t have a system to be big-D or big-R anythings.

That is what civic-minded Israeli elites did when they created a broad national unity coalition whose main mission was to make the basic functions of government work again and safeguard the integrity of Israel’s democracy.

Such a vehicle in America, said Levitsky, should “be able to shave a small but decisive fraction of Republican votes away from Trump.” In a tight race, it would take only 5 or 10 percent of Republicans leaving Trump to assure victory. And that is what matters.

This is the democratic way of defeating a threat to democracy. Not doing it is how democracies die. I am quite aware that it is highly unlikely; America does not have the flexibility of a parliamentary, proportional-representation system, like Israel’s, and there is no modern precedent for such a cross-party ticket. And yet, I still think it is worth raising. There is no precedent for how close we’re coming to an unraveling of our democracy, either.

As Levitsky put it: “If we treat this as a normal election, our democracy stands a coin flip’s chance of survival. Those are odds that I don’t want to run. We need to communicate to the public and the establishment that this is not a normal donkeys-versus-elephants election. This is democracy versus authoritarians.”

This is not for the long term, noted Levitsky: “I want to get back as quickly as possible to where I can disagree with Liz Cheney on every policy issue” — and that is the most we have to worry about — “but not until our democracy is safe.”