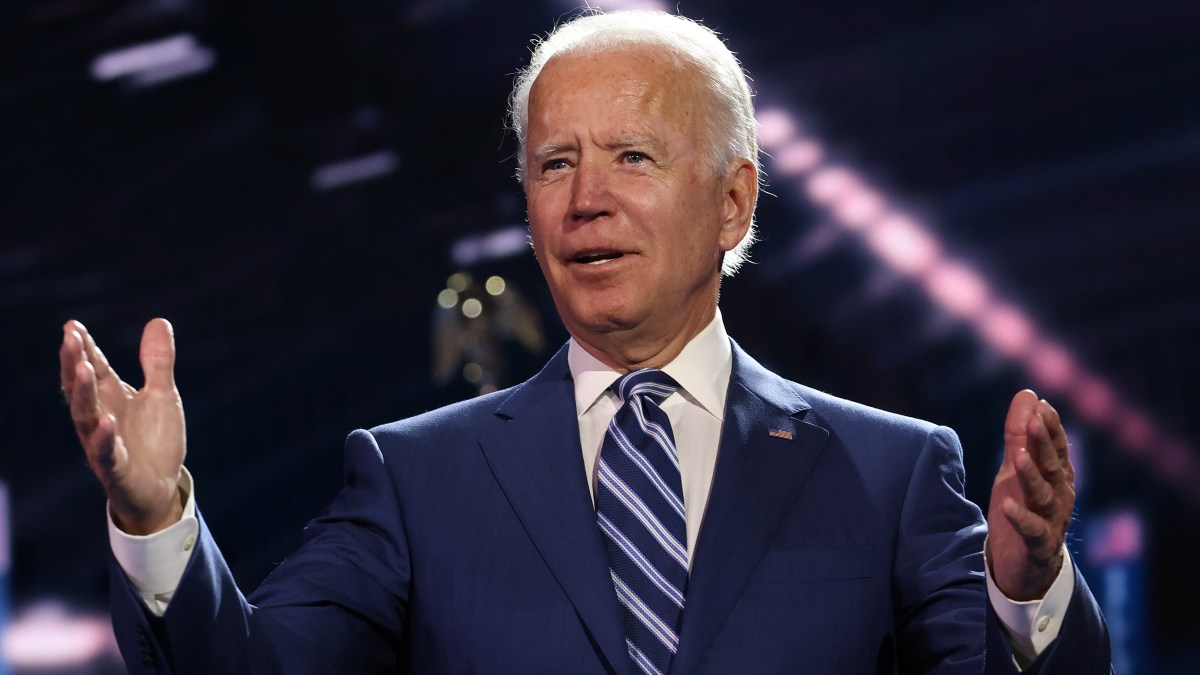 The opening night of the Republican National Convention railed against socialism, cancel culture, “woketopians,” labor unions and calls to defund the police. But Democrats ignored much of that to keep their focus on President Donald Trump’s handling of the coronavirus pandemic, NBC News reports.

Democrats didn’t engage with the red meat GOP speakers tossed to the virtual crowds and instead just referred back to the chaos they say Trump has caused in office.

“What they (voters) will hear from Donald Trump this week are the last things our country needs: more desperate, wild-eyed lies and toxic division in vain attempts to distract from his mismanagement,” said Andrew Bates, a spokesperson for Joe Biden, the Democratic nominee. “What they won’t hear is what American families have urgently needed and been forced to go without for over seven consecutive months: any coherent strategy for defeating the pandemic.”

The Democratic National Committee on Monday night used a projector to turn the side of a building near where Republicans were speaking into a 75-foot-tall billboard with the words, “1,000+ deaths per day” displayed over a photo of Trump golfing.