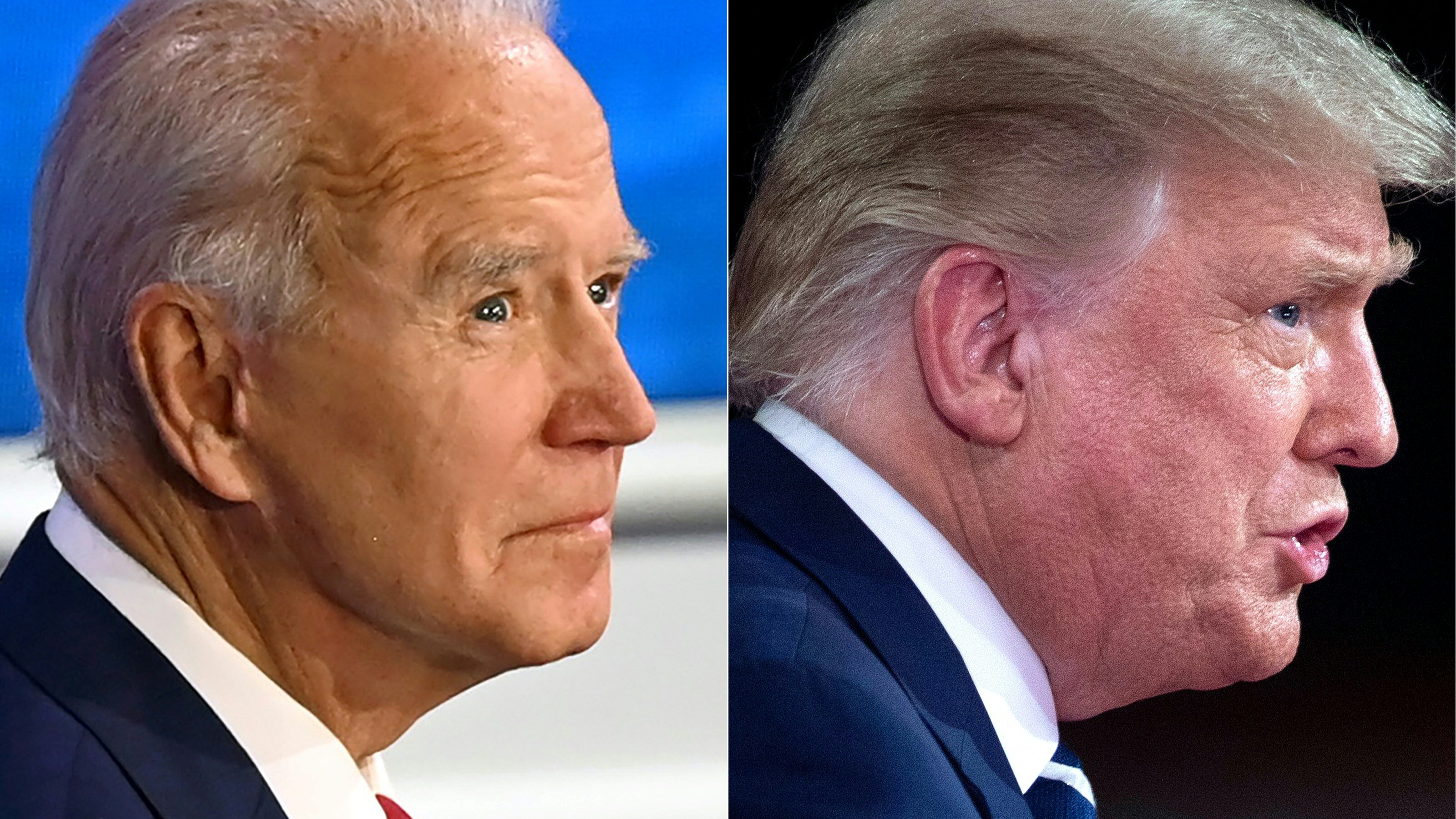 President Donald Trump was out-raised by Democrat Joe Biden in September and is being outgunned financially by his rival with just weeks to go until Election Day.

Trump’s campaign, along with the Republican National Committee and associated groups, raised $247.8 million in September, well short of the $383 million raised by Biden and the Democratic National Committee in the same period. Trump campaign communications director Tim Murtaugh tweeted that the Trump effort had $251.4 million on hand at the end of September, compared with $432 million for Biden.

Trump’s financial disadvantage was once unthinkable — incumbent presidents traditionally vastly out-raise their rivals — and poses a stark challenge to his reelection prospects. The president’s campaign was betting on a well-stocked war chest to blanket airwaves and the web with Trump ads. But last week he was outspent on advertising by Biden by more than $10 million, according to the ad tracking firm Kantar/CMAG.