A majority of Americans disapprove of the president’s job performance

Less than a week before Virginia’s closely watched race for governor, just over 40% of Americans approve of President Joe Biden’s overall performance as president,  according to the latest national poll from NBC News.

Biden’s approval rating fell 7 points since August, with much of the decline coming from key parts of the Democratic base.

Half of Americans give him low marks for competence and uniting the country, and 7 in 10 adults, including almost half of Democrats, say the country is headed in the wrong direction.

Democrats trail Republicans on which party better handles the economy, inflation and immigration, and they have lost ground on education and the coronavirus. 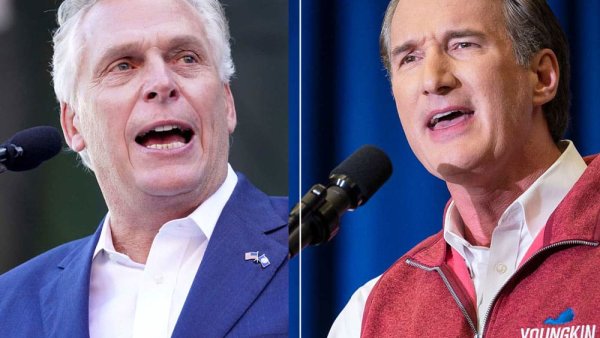 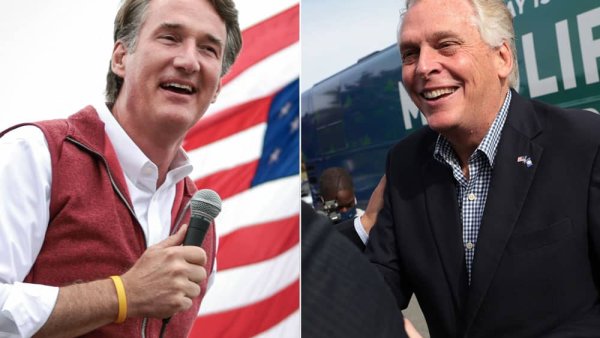