Bidens to Meet With Queen Elizabeth II During UK Trip

Details of the Bidens’ meeting with the Queen “will be shared in due course,” the Palace said in a statement

The meeting will take place on Sunday, June 13. Biden will be in the U.K. to attend Group of Seven leaders’ summit in Cornwall, England, before traveling to Brussels for the NATO meeting, the White House previously confirmed. Biden is also expected to hold a bilateral meeting with British Prime Minister Boris Johnson during the June 11-13 summit.

The leaders of the wealthy industrialized nations are holding their first face-to-face meeting in more than two years. 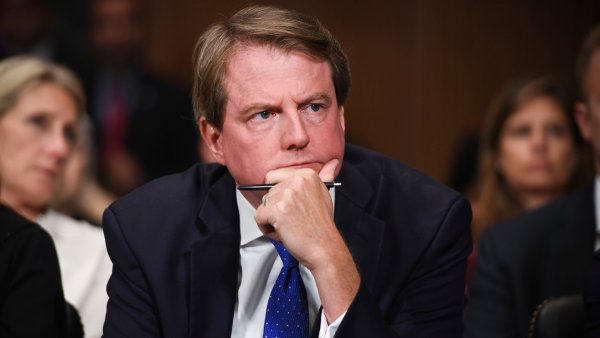 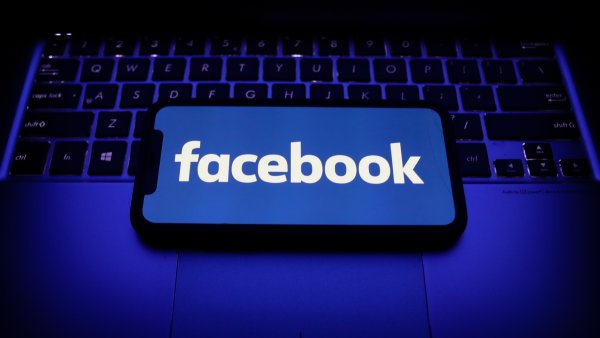 Host nation Britain is keen to show that the rich countries’ club still has clout in a fast-changing world. It also hopes to use the U.K.’s G-7 presidency this year to help forge a post-Brexit “Global Britain” role for the country.

The Biden administration said it would seek to reset links with various allies in the wake of President Donald Trump’s often-tumultuous relationships with other nations. Trump criticized fellow NATO nations, saying they weren’t paying their fair share on defense spending.

Details of the Bidens’ meeting with the Queen “will be shared in due course,” the Palace said in a statement.

The Queen has previously met four other U.S. Presidents at Windsor, including President Trump with Melania Trump in 2018, President Barack Obama with Michelle Obama in 2016, President George W. Bush with Laura Bush in 2008, and President Ronald Reagan with Nancy Reagan in 1982.

During the Trumps’ visit, the first couple had tea with the Queen. The Obamas had two royal engagements during their visits: lunch with the Queen and dinner with the Duke and Duchess of Cambridge and Prince Harry at Kensington Palace.