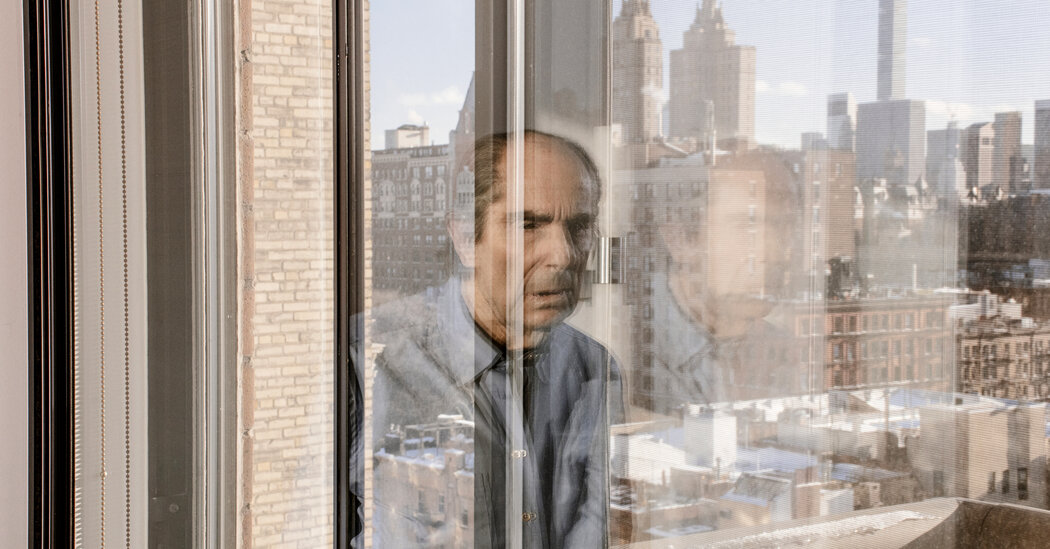 In “The Aspern Papers,” the Henry James novella of literary obsession, a biographer becomes fixated on a stash of secret letters belonging to an elderly woman who was once his subject’s girlfriend. Abandoning all his moral scruples, he persuades her to take him in as her tenant and pretends to court her niece.

The book is said to be inspired in part by an anecdote about a fan of Percy Bysshe Shelley who made a similar attempt to win over a former associate of the poet. The methods by which some biographers gain access to material today are hardly more admirable.

This is especially true in the murky world of literary biography, in which literary agents and executors dole out access to prestigious writers or their papers based on opaque criteria. Some biographers try to dodge these gatekeepers by writing “unauthorized” biographies, but this may mean not being able to see diaries, letters and other unpublished materials.

It’s perfectly reasonable for executors charged with sensitive information to vet those who wish to use it. But this system too often rewards cronyism rather than hard work or creativity — and perpetuates the gross inequalities in representation that disfigure the American literary landscape.

The recent uproar surrounding Philip Roth’s authorized biographer, Blake Bailey — whose book has now been taken out of print in the wake of accusations of sexual assault and inappropriate behavior — has refocused attention on the question of who is allowed to read and quote from a writer’s materials, and under what terms.

Mr. Bailey, who has written acclaimed biographies of Richard Yates and John Cheever, shared a revealing story about how he gained Mr. Roth’s trust: When he interviewed Mr. Bailey for the job, the conversation apparently turned to the actress Ali MacGraw, who starred in the 1969 movie adaptation of “Goodbye, Columbus,” the title novella of Mr. Roth’s first book. On a panel a year after Mr. Roth’s death in 2018, Mr. Bailey said that Mr. Roth confided that he’d had the opportunity to ask Ms. MacGraw out on a date.

“My God, man, why didn’t you?” Mr. Bailey recalled responding, according to a New York Times article, to which Mr. Roth replied, “You’re hired.”

I heard Mr. Bailey repeat this anecdote at another meeting. To some, it might sound harmless, even amusing. But it made me deeply uneasy. Although the #MeToo movement has helped to raise awareness of the lack of diversity in publishing, biography is a genre in which the voices of women and people of color are still starkly underrepresented. According to a study done by Slate in 2015, 71.7 percent of the biographies the magazine surveyed that year were written about a male subject, and 87 percent of those were by male authors. The study did not consider race, but in the last 20 years, only two books with a person of color as both author and subject have won the Pulitzer Prize for biography.

The question of access — to materials, to family members and sometimes to the subject — has major repercussions for the work of scholars. Authorized biographers tend to be fiercely protective of their privileged status, which is often the basis for a book contract. Norman Sherry, Graham Greene’s authorized biographer, argued that a comma in his agreement with Greene allowed him sole access to Greene’s papers for more than a decade while he labored over his three-volume biography, delaying other researchers’ work in the process.

Mr. Bailey had in his possession “hundreds of manila folders stuffed with archival material,” as Mark Oppenheimer reported seeing when he visited Mr. Bailey for a profile he was writing on him for The New York Times Magazine, as well as copies of papers from Mr. Roth’s public archive at Princeton University, which was closed to researchers in 2019.

There has been no investigation as yet into the allegations against Mr. Bailey. But if they prove to be true, they give readers reason to doubt Mr. Bailey’s ability to objectively evaluate materials relating to the women in Mr. Roth’s life. As critics pointed out even before the allegations surfaced, the biography’s accounts of some of Mr. Roth’s relationships contain biases and sexist characterizations that appear to parrot Mr. Roth’s opinions, including an uncomplimentary description of one woman’s genitalia. (Nearly five years ago, Mr. Bailey wrote a review of my own biography of Shirley Jackson that was perceived by many, including myself, as sexist.)

It would be unconscionable if Mr. Roth’s archives remained inaccessible or were otherwise put out of reach, leaving information important to his literature — from the inspirations for his characters to the complex process by which he transmuted life into fiction — unavailable to scholars, critics and future biographers. Biography has always been a form that benefits from a multiplicity of perspectives. This is particularly true for a complex subject such as Mr. Roth, who not only delighted in examining both himself and others from a variety of fictional angles but whose attitudes toward women and race have frequently been the subject of controversy.

Critics like to speak of biographies as “definitive,” but in reality there’s no such thing. Biographers aren’t stenographers; we’re more akin to novelists, constructing a narrative of a person’s life and making editorial choices at every turn. An anecdote whose importance I might overlook could be seized on by someone else as a revealing detail.

Just as female critics have noticed instances of misogyny in Mr. Bailey’s writing, a female biographer would likely have a more critical perspective on Mr. Roth’s relationships with women. A Black biographer or, for that matter, a Jewish one could have more to say about race in Mr. Roth’s fiction. This isn’t to reduce or essentialize — simply to recognize that our backgrounds affect the way we see the world, as readers and as writers.

Publishers should explicitly encourage a diversity of perspectives on a person worthy of biography, and biographers who care about improving representation would do well to rethink their own roles in the system. They might begin by pledging to keep the papers of subjects where they belong: in public archives, open to any scholar prepared to devote the time and energy to working with them.

A system of shared access may sound idealistic. But it would be less far-fetched if editors and publishers, as well as the foundations that often finance biography, committed to more often supporting writers who undertake new subjects or offer original views on older ones — rather than those with access to a handful of never-before-seen letters by someone about whom many books already exist.

The result would bring an infusion of new perspectives on literary giants, giving renewed relevance to an often conservative industry. It would also help to generate a more inclusive roster of authors considered worthy of chronicling, remaking and expanding the American literary canon.

As things stand, the traditional way of doing business undermines both the art of biography and the legacies of the writers we treasure.

Ruth Franklin is the author of “Shirley Jackson: A Rather Haunted Life.”