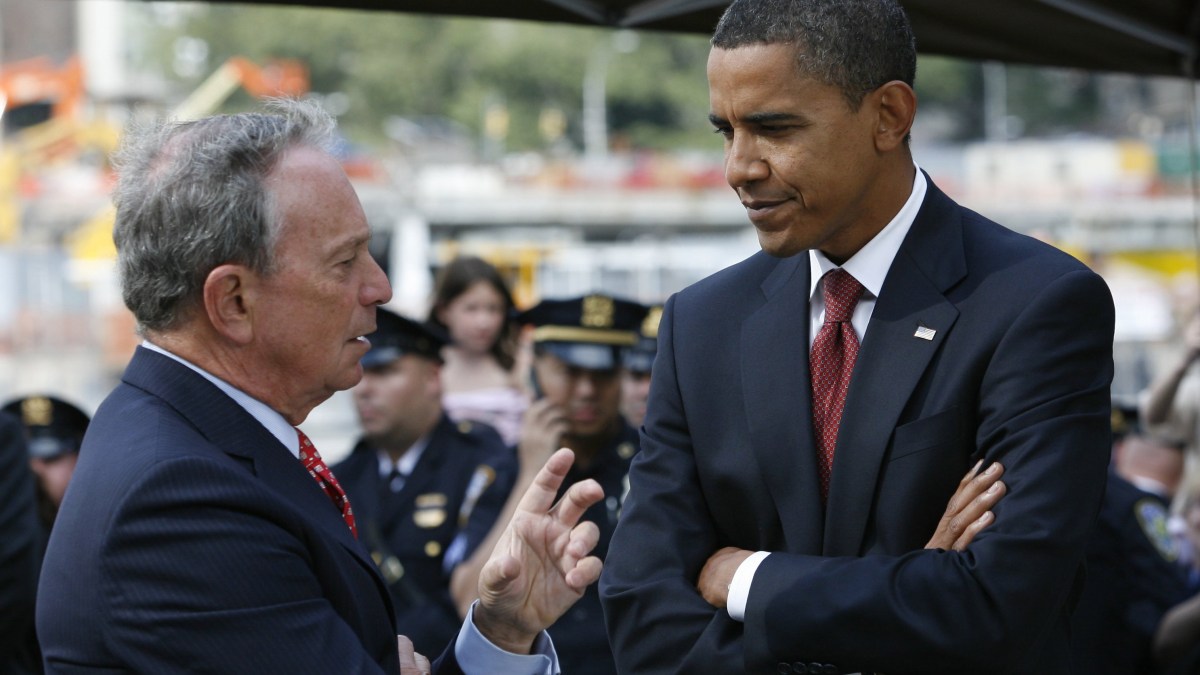 Michael Bloomberg is touting his relationship with Barack Obama in a pair of new TV ads backed by $16 million so far. If you didn’t know better, the spots might lead you to believe the former president had endorsed the former mayor of New York.

He has not, as several Obama alumni have been quick to point out, NBC New s reported. The billionaire New Yorker, like many other candidates, is seeking to align himself with the former president, who is the most popular figure in the Democratic party. And the vision the ads conjure up of a close partnership between “a great president and an effective mayor” leaves out the repeated criticism on a variety of issues that Bloomberg has leveled at Obama.

Bloomberg did not endorse Obama during his first run for the White House in 2008. Obama, in turn, did not back Bloomberg during his final mayoral run in 2009. And Bloomberg waited until the last week of the 2012 presidential race to back Obama’s re-election over Republican Mitt Romney, and his op-ed doing so included as much criticism as it did praise.

But Dan Pfeiffer, a White House spokesman in the Obama administration, said Tuesday on MSNBC that Bloomberg’s ads “tell a story that is belied by the reality of that relationship that I think is somewhat complicated.”

The field of Democratic 2020 presidential candidates is narrowing. Here’s who is still in the race.