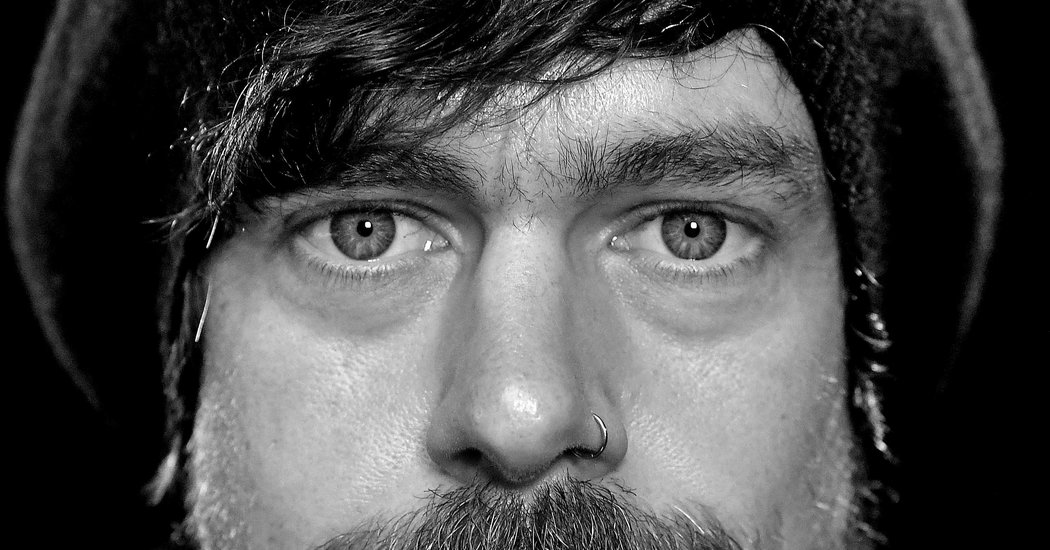 Elon Musk was right in his tweet this week: Jack Dorsey does have a “good ❤️.” Mr. Dorsey is indeed one of the more thoughtful, responsive and earnest entrepreneurs in Silicon Valley.

But, even with the support of Mr. Musk, the Twitter chief executive and co-founder may still lose his job in what is likely to become a face-off with the powerful Wall Street investment powerhouse Elliott Management. The cutthroat firm, led by Paul Singer, has bought $1 billion worth of stock in Twitter and has nominated four directors to its eight-person board.

If the current talks break down, those seats would most likely be used to oust Mr. Dorsey from Twitter, especially if Elliott gets backing from other investing giants (which it has, according to numerous sources) and from the markets (which reacted well to Elliott’s move by pushing Twitter shares upward from $32 to $36 this week, in a very down market reeling from the coronavirus threat).

The action by Elliott has been met with shock and horror by many people in Silicon Valley who are agonizing over the possibility that the cult-of-the-founder mentality that keeps tech’s leaders in power is at risk. This week I’ve been on the receiving end of constant can-this-possibly-happen texts and direct messages about the dire situation Mr. Dorsey is in, especially since he is without the protection of a special share structure.

Internally at Twitter, employees have been battling back with a “hashtivist” strategy (#WeBackJack) and pointing out the cultural earthquake that might occur at the company if Mr. Dorsey is removed by Elliott.

Well, I’d advise everyone hold on to something firm, since what is happening should come as no surprise to anyone in tech. It was inevitable.

I have been hearing since late last year from a range of activist investors who say that Twitter has not been managed properly. It was only a matter of time before an aggressive opportunist with deep pockets stepped forward to make an argument for why Mr. Dorsey should go.

Elliott will point to a number of well-known problems at Twitter, including that Mr. Dorsey is also the chief executive of another company, Square, the payments company he created in 2009. That much criticized arrangement was not helped with the announcement more recently that Mr. Dorsey planned to spend from three to six months in Africa to explore cryptocurrency opportunities.

He has also come under fire for not adequately dealing with hate speech and trolling on the platform, as Twitter has been drawn into, and become a font of, extreme political polarization. Mr. Dorsey has been criticized from all sides — from the left for not reining in the tweets of President Trump, and from the right, for anti-conservative bias and for putting an end to political ads that might aid the president’s re-election.

And others take aim at his unusual quirks — ice baths, silent mediation retreats to places like Myanmar, fasting, to name a few — even though zeroing in on personal habits is exactly no one’s business.

But very little of this would matter if Twitter’s shares and results had not remained so anemic, especially compared to its ever-growing profile and importance in the global conversation. Facebook’s valuation has doubled, for example, while Twitter’s has only grown 10 percent, since 2015, when Mr. Dorsey took over.

The lack of explosive growth at Twitter is due to many factors, all within Mr. Dorsey’s control, including a profound slowness on product innovation and a weak effort in advertising. If you compare innovation there to the creative efforts at places like Instagram and Snapchat, it’s clear that Twitter has lagged.

That is where the digital rubber meets the internet road — because the meh showing has allowed Mr. Singer in the door. And even though it is likely that Mr. Singer’s deep support for Mr. Trump will be used to call Elliott’s move as a conservative takeover of a social media giant with a huge role to play in the upcoming election, the fact is that this is all about money, in the form of Twitter’s unimpressive stock performance.

This gives Elliott an advantage, since shareholders can easily see a lucrative end of this chapter, either with the installation of a new and more focused chief executive who can take advantage of the underperforming platform to turbocharge it, or perhaps through a sale to a larger company.

In the past, while many companies like Disney found Twitter too toxic of a platform to touch, others like Salesforce have been very interested. Why? Because in a world with very few major digital platforms, despite the mess, Twitter is a jewel.

Of course, Mr. Dorsey may try to find common ground with Elliott, for example, by agreeing to leave his post at Square or by changing his plans to do a stint in Africa.

Mr. Dorsey’s fate is not unsimilar to the situation that Mr. Musk found himself in recently. Shares of the electric-car pioneer Tesla were hit due to a combination of Mr. Musk’s missteps (including untoward tweeting) and the myriad complexities in producing cars.

No longer, as Tesla’s shares have soared from $276 a share a year ago to $745 today, and its Model 3 is hailed for its price and innovation. While there are still challenges ahead, Mr. Musk has pulled victory from the jaws of defeat by sheer will and the kind of can-do spirit that Mr. Dorsey needs to find if he is to survive.

And, unfortunately, a good heart is the one thing that won’t help at all.