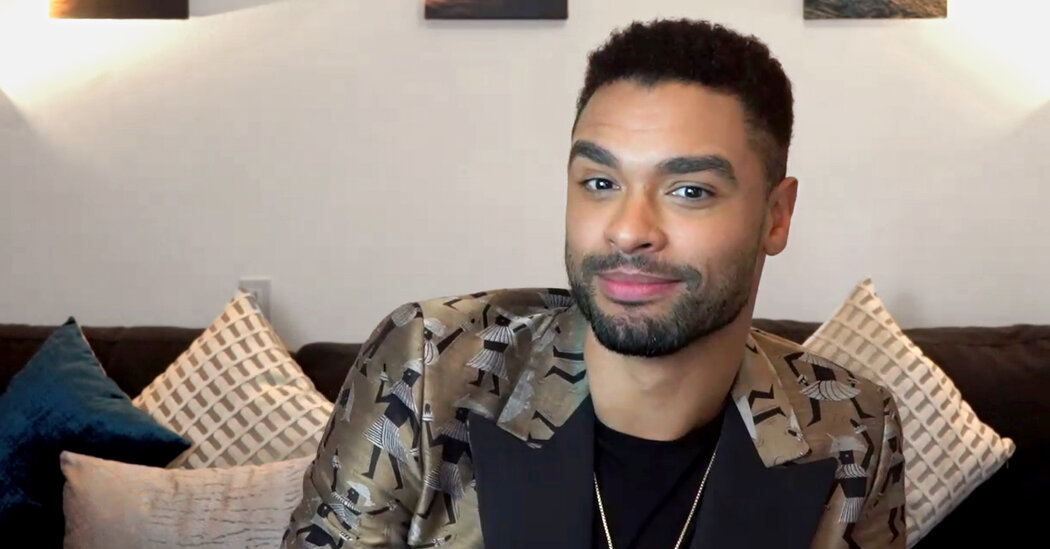 The breakout star of the Shonda Rhimes Netflix series has delivered his final zinger as the rakish Duke of Hastings.

Dearest readers, we have bad news.

Simon Bassett, the character played by Regé-Jean Page, the breakout star of the Netflix series “Bridgerton,” will not return for the show’s second season, Netflix and Shondaland, Shonda Rhimes’s production company, announced on Friday.

The news was delivered, appropriately enough, via a missive from Lady Whistledown, the show’s mysterious narrator — and sometimes instigator — of scandal.

“Dearest Readers, while all eyes turn to Lord Anthony Bridgerton’s quest to find a Viscountess, we bid adieu to Regé-Jean Page, who so triumphantly played the Duke of Hastings,” a letter posted by the show’s Twitter account said. “We’ll miss Simon’s presence onscreen, but he will always be a part of the Bridgerton family.”

For readers of the Julia Quinn romance novels upon which the series is based, the news will not come as a shock. (The Duke of Hastings’s story line largely concludes in the series’s first novel, “The Duke and I.”)

But that did not mean fans were not still mourning his loss on Twitter on Friday.

“What?!?? There’s no #Bridgerton without Rene-Jean Page,” one tweeted.

When the show left Page’s character and his now-wife, Daphne (Phoebe Dynevor), at the end of the first season, she had just given birth to the couple’s first child, a son. Daphne will return for the new season, Netflix said, which will focus on her oldest brother, Anthony, and his own quest for romance.

“Daphne will remain a devoted wife and sister, helping her brother navigate the upcoming social season and what it has to offer — more intrigue and romance than my readers may be able to bear,” the letter from Lady Whistledown said.

The eight-episode saga, the first original series for Netflix by Shonda Rhimes’s production company, was a hit with both fans and critics, and Netflix reported that 82 million households watched the series in its first month following a Christmas Day release. The show follows the drama of a courting season in 1813 London, with social machinations, scheming and scandal galore as high-society families contrive to pair off their young eligibles.

In his review, The New York Times’s chief television critic, James Poniewozik, called the British period drama “sexy, smart popcorn escapism” that believes that characters of color “should get to have just as much fun, have just as much agency and range of possibility — and be just as bad — as anyone else.”

Page, who last week won the N.A.A.C.P. Image Award for outstanding actor in a drama series, recently finished filming the Netflix spy thriller “The Gray Man.” Next up is a role in the film adaptation of “Dungeons & Dragons” for Hasbro/eOne and Paramount.

Rhimes, an executive producer of “Bridgerton,” paid tribute to Page’s scene-stealing performance on Instagram on Friday.

“Remember: the Duke is never gone,” she wrote. “He’s just waiting to be binge watched all over again.”