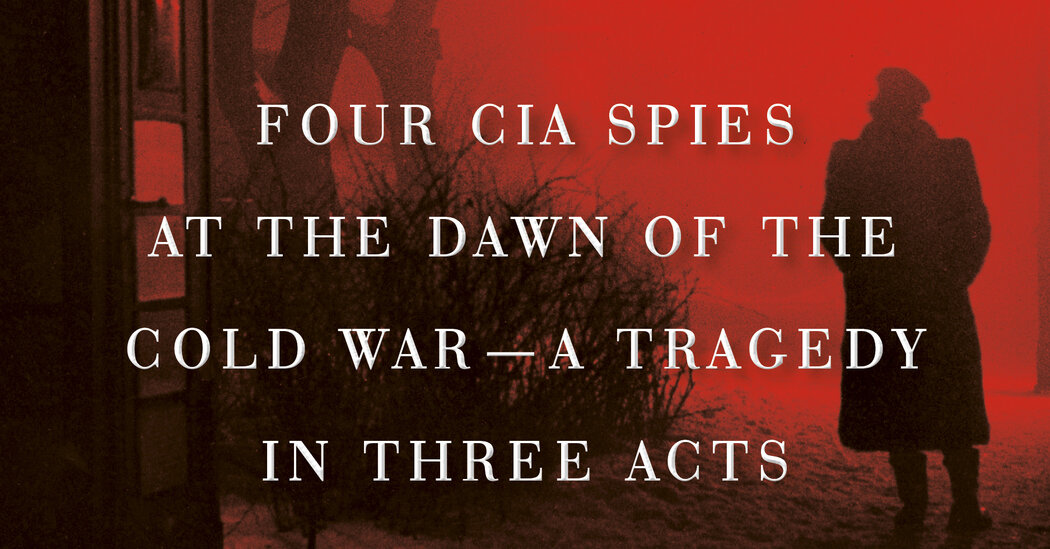 Scott Anderson’s new book, “The Quiet Americans,” is a history of early Cold War espionage that takes its title from Graham Greene’s classic novel — and shares much of that book’s disillusionment. Anderson last visited the podcast in 2013, to discuss his “Lawrence in Arabia,” which also dealt extensively with espionage. So what’s the appeal of the subject for Anderson?

“I think it’s the allure of having a secret life,” Anderson says on this week’s podcast. “I think that for an awful lot of people, this idea that you have a whole separate identity is really fascinating. What I was drawn to in both ‘Lawrence’ and in ‘The Quiet Americans,’ the four C.I.A. officers I follow, is that in both cases, this was at a time when individuals out in the field had a tremendous freedom of action, So it wasn’t people sitting behind desks following policy, they’re actually out in the field doing crazy stuff.”

Peter Baker, the chief White House correspondent for The Times, and Susan Glasser, a staff writer for The New Yorker, visit the podcast to discuss their new book, “The Man Who Ran Washington,” a comprehensive biography of the Washington insider, Republican stalwart and statesman James A. Baker III (no relation to Peter Baker).

“The Reaganites thought he wasn’t a true-blood conservative because he considered himself a pragmatist,” Baker says of his subject. “He was cautious, he was careful. He didn’t believe in changing the world, but when the world was changing, he tried to figure out how to manage it so that the plane would land safely. His politics were sort of the politics of stability, to the extent that he could impose that on a disorderly world.”

Also on this week’s episode, Alexandra Alter has news from the publishing world; and Gregory Cowles and Joumana Khatib talk about what people are reading. Pamela Paul is the host.