Weeks after Gov. Gavin Newsom fended off an attempt to remove him from office in a recall election, his fellow Democrats on Thursday began eyeing ways to make future challenges more difficult while Republicans sought to keep the status quo.

The heads of the state Assembly and Senate election committees plan to propose constitutional changes next year that will require approval from voters if they are to be enacted.

Democratic Assemblyman Marc Berman, chairman of the Assembly Committee on Elections, said he is troubled by the “fundamentally undemocratic nature of California’s current process” that could have replaced Newsom with someone who received a minority of votes.

Berman also was concerned that what he called the “hyperpolarization of society” and California’s relatively low threshold to qualify a recall “creates an opportunity for small minorities of Californians to weaponize the recall process to disrupt government.”

News from across California 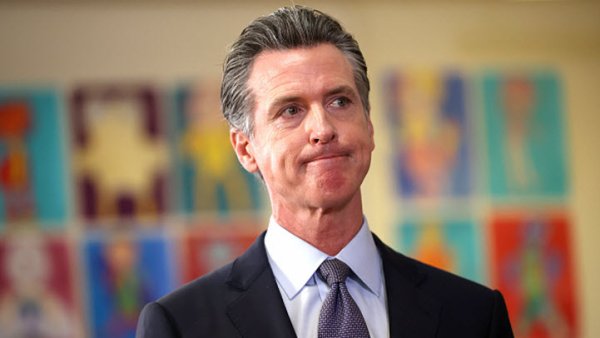 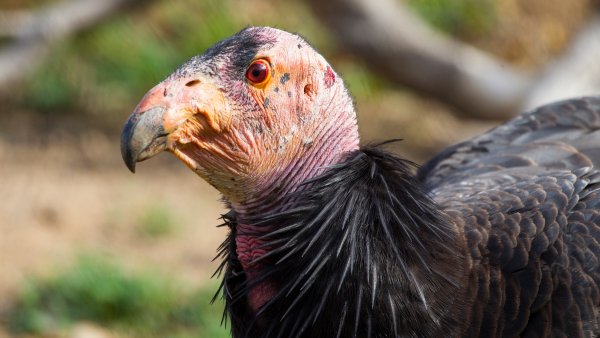 “This is the last bastion of checks and balances we offer for the voters,” countered Republican Assemblyman Kelly Seyarto, who said making the process harder would have a “chilling effect for our voters.”

Their initial joint hearing, which featured panelists of both political parties along with other experts, came after about a dozen recall supporters rallied outside the state Capitol in opposition.

“I think that the ability to recall is extremely difficult as it stands, and to try and further complicate the process and make it more difficult for the people to exercise their rights works in their favor,” Orrin Heatlie, chief proponent of the failed Newsom recall effort, said of Democrats who control the Legislature and every statewide office.

There have been 179 attempted recalls of state elected officials in California since voters gave themselves the power in 1911, of which 11 qualified for the ballot and six — mostly legislators — were recalled, according to background provided to the committees.

The only two statewide recall elections in California history were in the last 18 years: one unseated then-Gov. Gray Davis in 2003 and replaced him with Republican Arnold Schwarzenegger; the other failed to unseat Newsom.

Democratic Sen. Steve Glazer, chairman of the Senate Committee on Elections and Constitutional Amendments, called recalls “an important tool to ensure that leaders remain accountable to the electorate.” But Glazer said he fears it was turned into “a backdoor for the losing side of an election to relitigate those results,” costing taxpayers more than $250 million to “produce essentially the same outcome” as when Newsom was elected in 2018.

California is one of 19 states that allow voters to recall state officials, and one of 30 states that allow the recall of local officials, according to the National Conference of State Legislatures. But the number of signatures, the time allowed to gather them and other processes vary widely between states.

California has one of the nation’s lowest thresholds for signatures and longest periods to collect them. In this year’s recall, proponents had to collect 1.5 million signatures, which was 12% of the electorate who voted Newsom into office in 2018. By contrast, Kansas requires 40%.

Berman noted California also allows a longer period to collect signatures than most states. “It really starkly shows how far of an outlier California is,” he said.

California and Colorado are the only two states to hold recall and replacement elections simultaneously, on the same ballot. California first asks voters whether they want to remove the incumbent. Then, if a majority favors removal, the candidate who gets the most votes on the second question becomes governor.

In last month’s election, Republican Larry Elder finished atop of the list of replacements for Newsom with 48% of the votes, but many voters did not choose a replacement candidate so his fraction of the overall votes cast was much less.

Bill Whalen, a policy fellow at the Hoover Institution, a conservative think tank at Stanford University, noted that California’s constitutional officers have faced recall attempts within months of taking office, which he called “the equivalent of frivolous lawsuits” even if most never reached the ballot.

Former GOP Secretary of State Bruce McPherson suggested the process be changed to require “some solid evidence of malfeasance” and to guarantee that a replacement candidate can’t prevail with a small number of votes. McPherson also backed raising the required number of signatures as “a logical way to, shall we say, tone down the recall process.”

Experts also debated changes once the recall qualifies for the ballot.

The lieutenant governor should replace a recalled governor, suggested Bob Stern, former president of the Center for Governmental Studies. But Eric Early, a lawyer for Heatlie, said that would have killed any recall effort.

“This is very sacred,” Early said. “This is direct democracy in action.”

And Jessica Levinson, director Loyola Law School’s Public Service Institute, said lawmakers should boost the qualifications required to become a replacement candidate to “get rid of the so-called clown car” of replacement candidates who have no hope of becoming governor.

But she suggested any changes might be unpopular with voters and not worth the effort because recall elections remain rare.