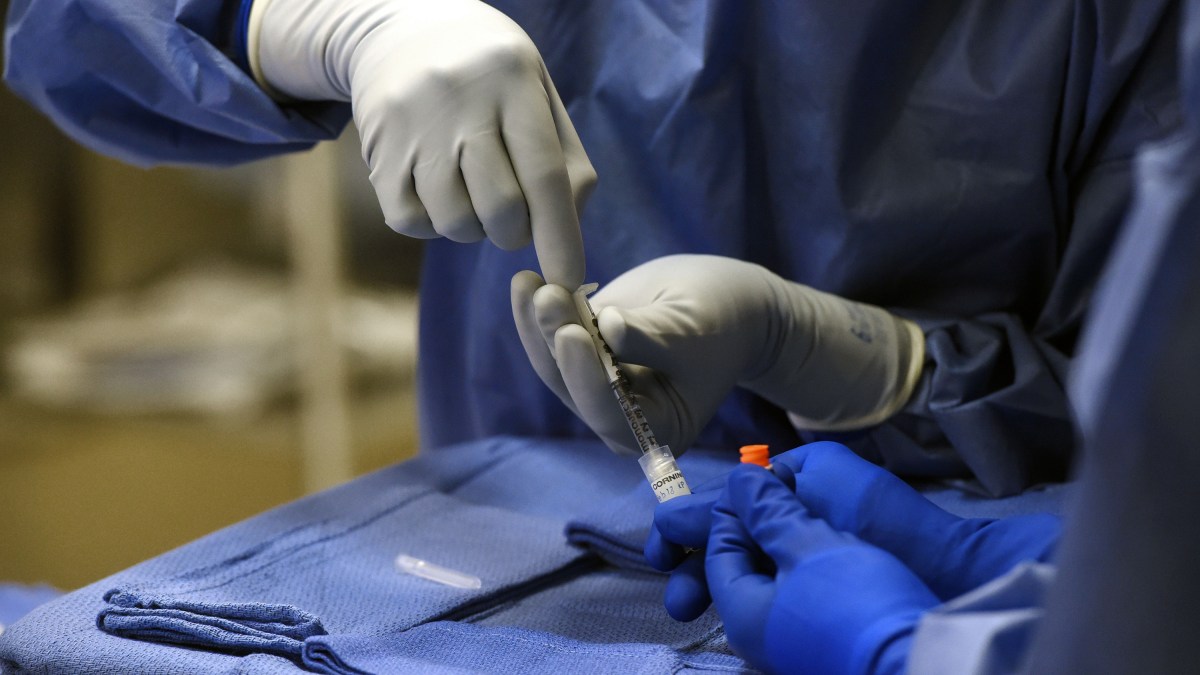 California’s first-of-its-kind state program to fund stem-cell research is running out of money and supporters want voters to provide a $5.5 billion infusion.

The California Institute for Regenerative Medicine has doled out nearly $3 billion for research since the non-profit was created in a 2004 ballot question supported by 59% of voters. New stem-cell labs were created around the state and grants were awarded to Stanford University, the University of California, Berkeley, and other prominent institutions.

In the years since, clinical studies have been launched to determine how stem cells might treat a variety of diseases, including Alzheimer’s, cancer and Parkinson’s, as well as such conditions as spinal paralysis and auto-immune deficiencies.

Proposition 14‘s supporters are hoping voters will again support the program, although some acknowledge that with the state caught in a pandemic-infused economic crisis it’s hard to guess how the electorate will react. Early voting begins Monday for the Nov. 3 election.

“I would be optimistic that having a medical emergency at the international level would hopefully drive people to realize that funding for medical research that leads to therapies and cures — including for COVID-19 where there are some interesting approaches underway that CIRM has funded — would persuade some people to vote yes,” said Larry Goldstein, director of the University of California, San Diego’s stem cell research program.

Opponents argue the $5.5 billion bond purchase would unnecessarily add debt during the economic downturn and question whether the state got enough bang for its first $3 billion.

“Proposition 71 I think has done good work,” said Jeff Sheehy of San Francisco who, although he is a member of the governing board of CIRM, doesn’t believe it should be funded with any more bond money.

“I’m on the board, I’ve been on the board since the beginning, but I don’t think the plan ever was for this to be funded forever with debt,” he said, adding if the institute needs more cash it should seek it from the state Legislature.

If voters approve the measure, California would have to repay the bonds at a rate of about $260 million a year over 30 years, according to the state’s legislative analyst.

Critics also question whether there is as much a need for California to carry the lead role in stem-cell research now as there was in 2004. At that time, the George W. Bush administration had banned the use of federal funds for research using newly created human embryonic stem cell lines.

Sheehy pointed out that the Obama administration lifted that ban in 2009, and since then more federal funds for research have been made available through the National Institutes of Health and other sources.

While that’s true, supporters of Prop. 14 worry the ban could be reinstituted. They point to a recent letter signed by more than 90 members of Congress calling on President Donald Trump to do just that, noting that the Trump administration has already restricted use of federal funds and research involving the use of fetal tissue.

“While NIH funding is stable now, it’s hard to forecast what it will be like over the coming decade,” said Paul Noepfler, whose lab at the University of California, Davis, has put CIRM grant money toward researching cancer treatments.

If you’ve been voting in person on Election Day all your adult life, you may think everyone should vote the same way in every election. But voting rights advocate Stacey Abrams explains why election systems works better when people have multiple ways to cast their ballots.

With such money running out — only about $30 million remains, according to the legislative analyst’s office — CIRM has stopped awarding new grants. Meanwhile, dozens of clinical trials continue in various stages of development.

Opponents say that if Prop. 14 is defeated those trials will likely continue with support from the federal government and other sources, including the private sector, foundations and venture capital.

Supporters question that, worried that current economic conditions could shut down those pipelines.

“Trials that use human embryonic derived stem cells to treat diabetes, to treat blindness and to treat spinal cord injury, those trials are early but already showing signs of patient benefit,” Goldstein said. “Losing those trials would be a terrible tragedy for those patients.”