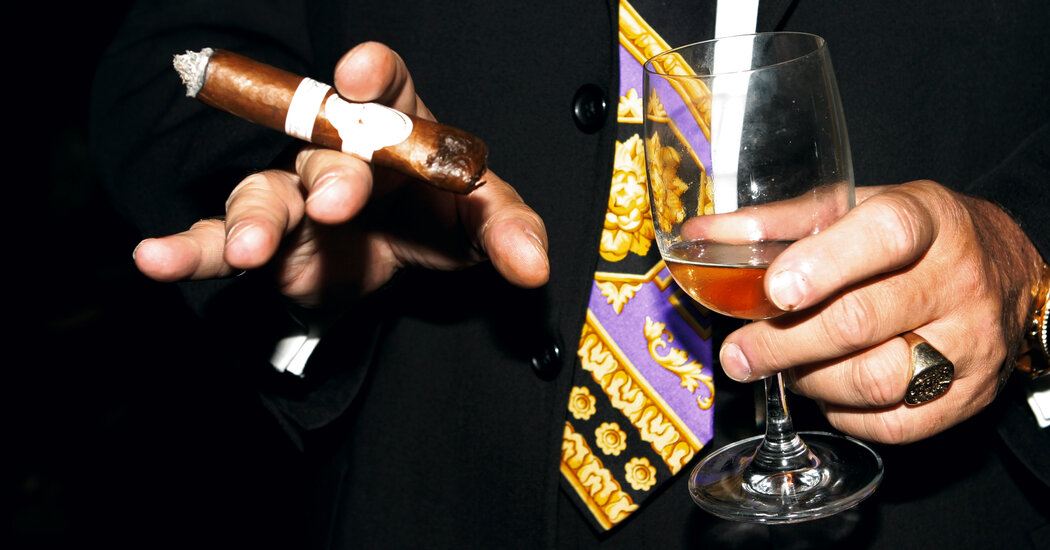 The budget proposal released by the Biden administration last week calls for almost $5 trillion in new spending over the next decade — that is, outlays in excess of its “baseline” estimate of the spending that would take place without new policies. Some of the extra money would be borrowed, but most of it — $3.6 trillion — is supposed to come from new revenues.

President Biden has, however, repeatedly promised not to increase taxes on households making less than $400,000 a year. And his budget does indeed propose raising all the additional money via higher receipts from corporations and high-income individuals.

It’s worth noting, by the way, that the two proposals that have attracted the most attention — raising the corporate tax rate, which Donald Trump cut from 35 to 21 percent, up to 28 percent, and raising the top individual rate back to 39.6 percent — account for only a fraction of the proposed revenue increase (just over a quarter). Most of the money is supposed to come from closing loopholes and eliminating perceived inequities — things like giving the I.R.S. the resources to crack down on wealthy tax cheats, eliminating rules that allow many capital gains to go completely untaxed and closing off some of the major avenues for corporate tax avoidance.

Still, is trying to “build back better” by taxing only the very affluent feasible? Is it wise? Could it be done more effectively?

My answer is yes to the first two questions, if you assume — as I think we should — that given the political realities Biden needs to keep his ambitions fairly modest. The answer to the third is, it’s complicated.

There are, as I see it, three main critiques of Biden’s tax approach, two of which deserve to be taken seriously.

The unserious critique is the claim that raising taxes on corporations and high incomes would cripple the economy. Assertions that prosperity depends on keeping taxes at the top low have been refuted by experience time and time again — most recently in the failure of the Trump tax cuts to deliver the promised immense investment boom.

The only reason the obsession with low taxes for the rich retains any influence is that keeping this zombie shambling around serves the interests of corporations and the wealthy. So let’s not waste time on it.

A far more serious critique of Biden’s approach comes from the left. There’s a good case that the kind of society progressives want us to become, with a very strong social safety net, can’t be paid for just by taxing the rich. A country like Denmark, for example, does have a high top tax rate (although it’s not that much higher than the effective tax rate facing high-income New Yorkers, who pay state and city as well as federal taxes). But Denmark also has very high middle-class taxation, in particular a 25 percent value-added tax, effectively a national sales tax.

And the fact that even the Nordic countries feel compelled to raise a lot of money from the middle class suggests that there are limits — much higher than conservatives claim, but limits nonetheless — to how much you can raise just by taxing the rich.

So if you want Medicare for all, Nordic levels of support for child care and families in general, and so on, just raising taxes on the 400K-plus elite won’t get you there. And many progressives — myself included — would like us to have these things.

It would, however, be incredibly risky politically to try selling members of the U.S. middle class on the idea that paying substantially higher taxes would be worth it because of all the benefits they would receive.

Would you advise Biden to take that risk — especially at a time when democracy itself is under attack? Surely it makes sense to pursue a more modest agenda, one that would still make a huge difference to American lives but that could be financed by raising taxes only on corporations and the wealthy.

But what form should those tax increases take? There are many interesting, smart ideas out there — for example, Elizabeth Warren’s proposed wealth tax — that didn’t make it into the Biden plan. There have also been technical critiques of the details of Biden proposals — and tax policy is an area where details really matter.

Oh, and it’s likely that one way or another revenues would fall short of what the Biden administration is projecting, and that as a result deficits would be larger. Given that the U.S. government can borrow at negative real interest rates, however, this isn’t a big concern.

So what is Biden doing wrong? Honestly, I can’t tell. I like to think that I know a fair bit of economics and can recognize the difference between real experts and hacks. But tax policy is really hard — partly because you’re trying to make rules that can withstand assaults from very well paid accountants — and there are seriously credible experts on both sides of the detailed tax debates. Some of my go-to tax experts are now in the administration!

What this means, I suspect, is that while some of the critiques may well be correct, Biden’s proposals are appropriate in their general thrust and probably don’t have huge flaws in their details. My biggest concern isn’t that he’ll botch important issues, it is that Democrats in Congress — some of whom are still far too deferential to moneyed interests — will water down the things he’s trying to do right.