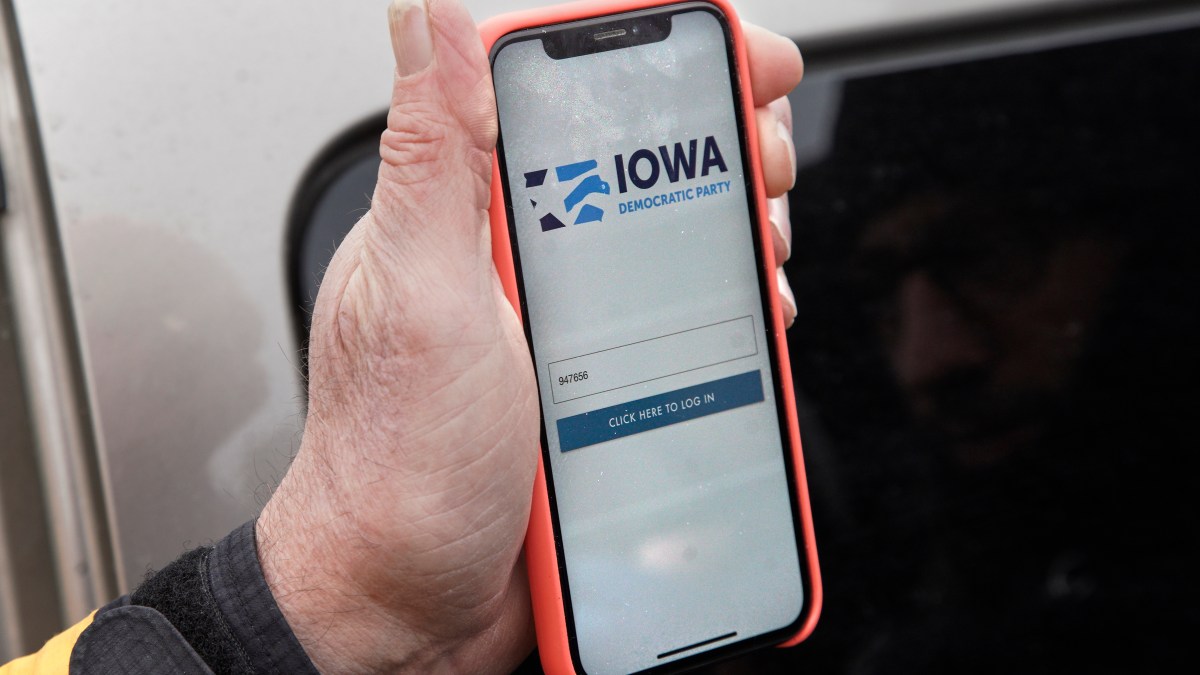 The phone number to report Iowa caucus results was posted on a fringe internet message board on Monday night along with encouragement to “clog the lines,” an indication that jammed phone lines that left some caucus managers on hold for hours may have in part been due to prank calls, NBC News reported.

An Iowa Democratic Party official said the influx of calls to the reporting hotline included “supporters of President Trump who called to express their displeasure with the Democratic Party.” The party official’s comments were first reported late Wednesday by Bloomberg News.

Users on a politics-focused section of the fringe 4chan message board repeatedly posted the phone number for the Iowa Democratic Party, which was found by a simple Google search, both as screenshots and in plain text, alongside instructions.

The telephone reporting problems exacerbated other issues, notably a smartphone app that did not work for some people and also had a coding problem that prevented results from being reported properly, pushing more caucus volunteers to the phone lines.

The Iowa Democratic Party has not said responded to requests for information on how many individuals were manning the phone lines on Monday night.