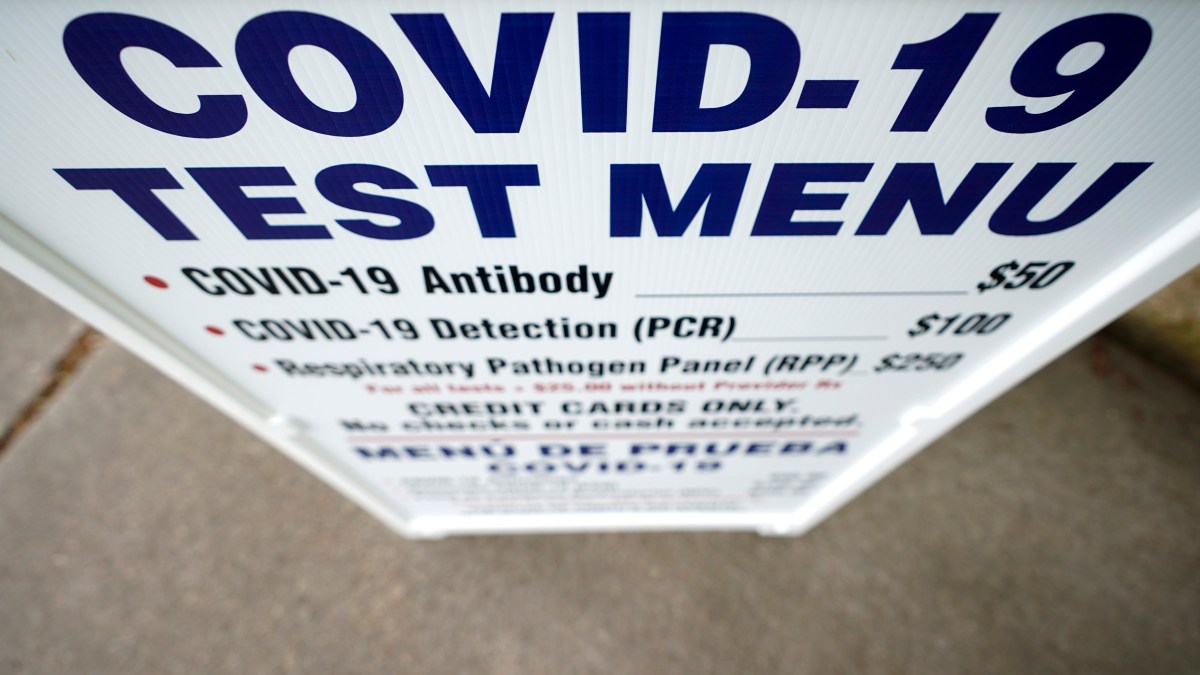 Can you trust the results of a coronavirus antibody test? For the vast majority of tests on the market, the government can’t say. Now Congress is sounding the alarm after early data from researchers in California who “tested the tests” showed troublingly high rates of false results. One in 3 antibody tests they analyzed produced false positives more than 10 percent of the time, NBC News reported.

“No one would be happy with those results,” Dr. Alex Marson, a physician and microbiologist at the University of California, San Francisco, who is conducting the research, told NBC News. “If we give people a false impression, for whatever reason, that they may be in fact protected when they’re not, that would be not only irresponsible, it would be dangerous to individuals.”

As of this week, 150 antibody tests, also known as serology tests, are on the U.S. market without having faced government review, according to data from the Food and Drug Administration. Another 24 laboratories are conducting their own antibody testing without having obtained FDA authorization. In contrast, the FDA has actually verified and authorized just eight tests.

Scientists still don’t know whether people who test positive for antibodies have immunity to COVID-19 and, if so, how much. But identifying who’s already had the virus is critical to assessing when social distancing can be eased and who can safely return to work, with the Trump administration considering issuing “immunity certificates” to those who’ve already had the virus.