Three days before the fifth anniversary of the attack on Pulse nightclub in Orlando, Florida, the U.S. Senate unanimously passed legislation designating the site of the gay club a national memorial, NBC News reports.

The House passed its version of the bill May 12. The measure now goes to President Joe Biden, who has supported a number of pro-LGBTQ proposals and is expected to sign it into law, though it’s unclear when.

Sen. Rick Scott, R-Fla., introduced the Senate bill. Scott was governor at the time of the massacre, which saw 49 clubgoers killed and dozens more wounded before the shooter, Omar Mateen, was killed in a shootout with law enforcement after a three-hour siege. 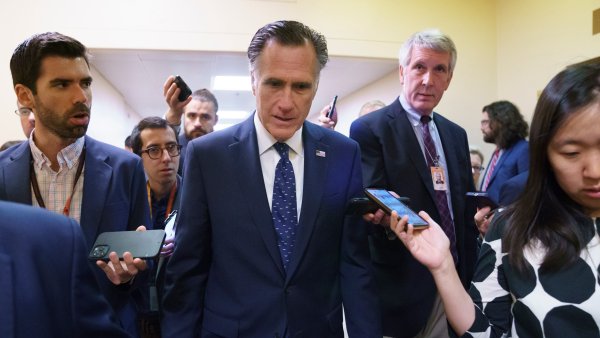 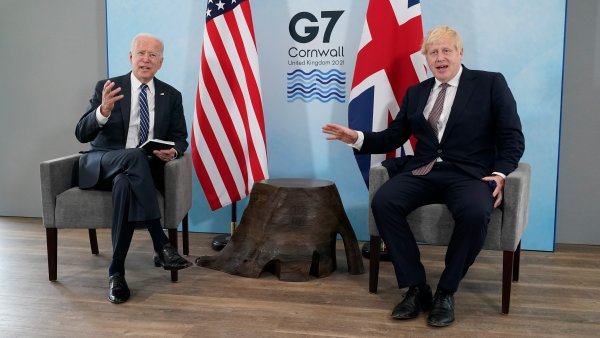 While introducing the measure Wednesday, Scott said speaking to parents who lost children and attending funerals and wakes for the young victims following the June 12, 2016, attack “was one of the hardest things I’ve ever had to do,” according to the Orlando Sentinel.

“[It was] an evil act of terrorism designed to divide us as a nation and strike fear in our hearts and minds,” Scott later said in a statement. “But instead, we came together, and supported each other through heartbreak and darkness, to preserve and rebuild.”