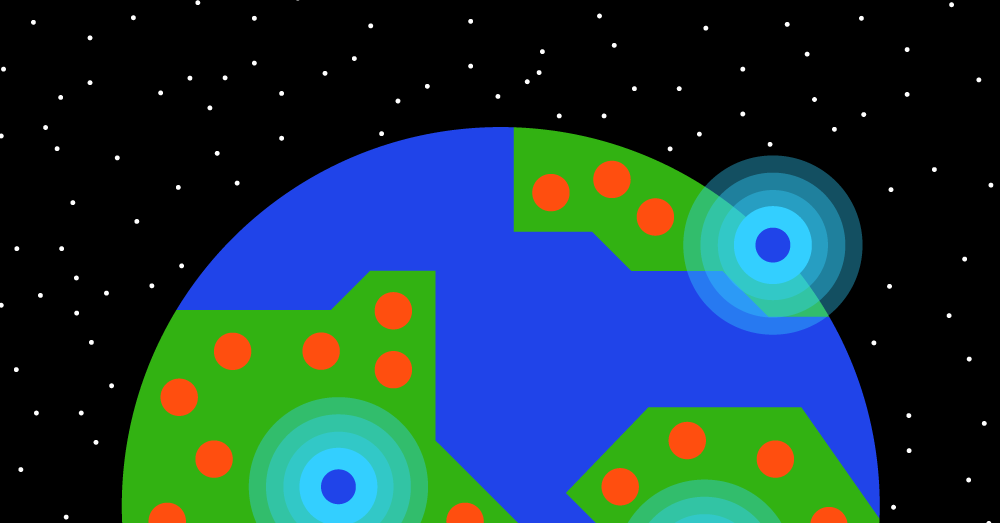 All the world agrees: We need a vaccine for the coronavirus. But as soon as we get one, it’s going to open up a geopolitical can of worms.

Despite the commitment of the Bill and Melinda Gates Foundation, international demand will outstrip initial supply. What then? How to avoid a repeat of the pushing and shoving that have characterized the global scramble for personal protective equipment and diagnostic tests?

Rich countries will compete for priority access to whichever vaccine first makes its way to market. Poor countries, at the back of the queue, will have to wait until the vaccine receives “prequalification” from the World Health Organization and is then distributed by aid organizations. There are more than 25 million refugees in the world, 80 percent of them hosted by developing countries. They are least likely to be factored into any government’s vaccine order and the least likely to be vaccinated. In turn, their populations could become hotbeds of epidemic resurgence, which would not only keep the disease in circulation but would also most likely stigmatize them further.

This is not the preface to an anti-vaccination tirade. Vaccines have saved millions of lives. They are an essential tool of public health. But have we been led to expect too much of them? Have we invested too much of our hopes — and our resources — in them at the expense of other public health measures?

Our modern faith in the power of vaccines was cemented in the 1970s. At the time, global public health officials wanted to strengthen international commitment to fighting disease and improving health around the world. At an ambitious and influential conference in Almaty, Kazakhstan, in 1978, health leaders from around the world issued a declaration stating that socio-economic development was vital for health and that health care had to be integrated with goals like clean drinking water and safe working conditions.

The Almaty conference had been planned to tread cautiously amid Cold War rivalries, but power politics ended up deciding the trajectory of what followed. Critics of the declaration — many of them from the United States — argued that its goals were unrealistic and unaffordable. Instead, they said, the emphasis should be on tackling specific diseases for which effective technologies of prevention or control existed — like vaccines. The critics prevailed.

Without doubt, a safe and effective vaccine has a vital role to play in preventing or controlling a resurgence of the coronavirus epidemic. But as the Alma Ata Declaration shows, vaccines and international politics have always been tied together. And this time will be no different. In fact, in the face of a pandemic that has decimated economies, disrupted lives and shaken politics, the political battle will probably be fiercer than ever.

Some of the more than 100 candidate vaccines are already entering human trials. They are being developed by Chinese companies such as CanSino Bio and by American companies such as Moderna and Inovio. Each has financial support from its national government. Pfizer is collaborating with a German biotech company, BioNTech. The American government is also supporting a collaboration between GSK and Sanofi, two of the world’s largest pharmaceutical companies, while researchers at Oxford University are collaborating with the Serum Institute of India, a private company. Many of these investigations are supported by the Oslo-based Coalition for Epidemic Preparedness Innovations, itself funded by a number of governmental and nongovernmental donors.

It is impossible to know who will win this race. A great deal is at stake. In addition to saving lives, this is also about power, profit and national prestige.

Developing a new vaccine costs hundreds of millions of dollars. Pharmaceutical companies are tight-lipped when it comes to disclosing profits, though according to one estimate, production of HPV vaccines quickly yielded a return of more than five times investment. More certain is that the rapidly growing vaccine market has become the pharmaceutical industry’s major source of growth.

Since many candidate vaccines are being developed by transnational collaborations, it is hard to know whether any country will be able to employ a vaccine to political ends as China has done with ventilator production. But the case of polio vaccination during the Cold War is instructive: Communists trumpeted their relative success rolling out the vaccine in their half of a divided Germany as proof of the superiority of the socialist system. Scott Gottlieb, a former commissioner of the Food and Drug Administration under President Trump, published an article in The Wall Street Journal recently arguing that the United States needs to “win the race to a vaccine” to beat China and secure supplies.

Whichever vaccine reaches the market first, supply will lag behind global demand for many months. The fight over personal protective equipment and diagnostic tests in recent weeks has been unedifying: The United States has been accused of “modern piracy” after reports that it essentially hijacked shipments of masks bound for Europe; China has used the distribution of protective equipment and test kits to advance political aims in Latin America and elsewhere. Imagine what happens with a vaccine.

Recent history offers insights, though little reassurance. In 2009, H1N1 influenza was declared a pandemic. The declaration automatically activated the advance purchase agreements that the governments of many wealthy countries had signed with vaccine manufacturers — in some cases, with two or more manufacturers. These countries (including the United States and many European Union members) then had a prior claim on a limited vaccine supply. Poor countries, unable to pay the annual costs of such agreements, had to wait months. It’s not public knowledge whether such contracts have been signed for a coronavirus vaccine — but it is likely.

Public health has always been political, but the politics have changed. In the 1970s, the W.H.O. and the annual meetings of its World Health Assembly provided a forum in which all countries had an equal voice. The W.H.O.’s charter, and its representative character, gave it moral authority. Today, multiple international organizations interact in global health governance. In many, a country’s influence depends on its financial contribution, and industrial interests are well represented, too. The authority once vested in the W.H.O. has become fragmented.

On April 24, world leaders convening by video under W.H.O. auspices committed to ensuring that vaccine supplies would be distributed equitably. But the leaders of China, India, Russia and the United States did not take part in that meeting. There is now no forum to ensure — or even advise — global cooperation when it comes to a coronavirus vaccine.

But containing the coronavirus and preventing further suffering will require more than a vaccine. Global cooperation will have to extend beyond vaccine development, and even beyond distribution. Public health leaders should look back to the Alma Ata Declaration and remember that fighting disease — including this one — requires more than just a single technology.

Stuart Blume, an emeritus professor of science and technology studies at the University of Amsterdam, has advised governments and international organizations on research policy. He is the author, most recently, of “Immunization: How Vaccines Became Controversial.”