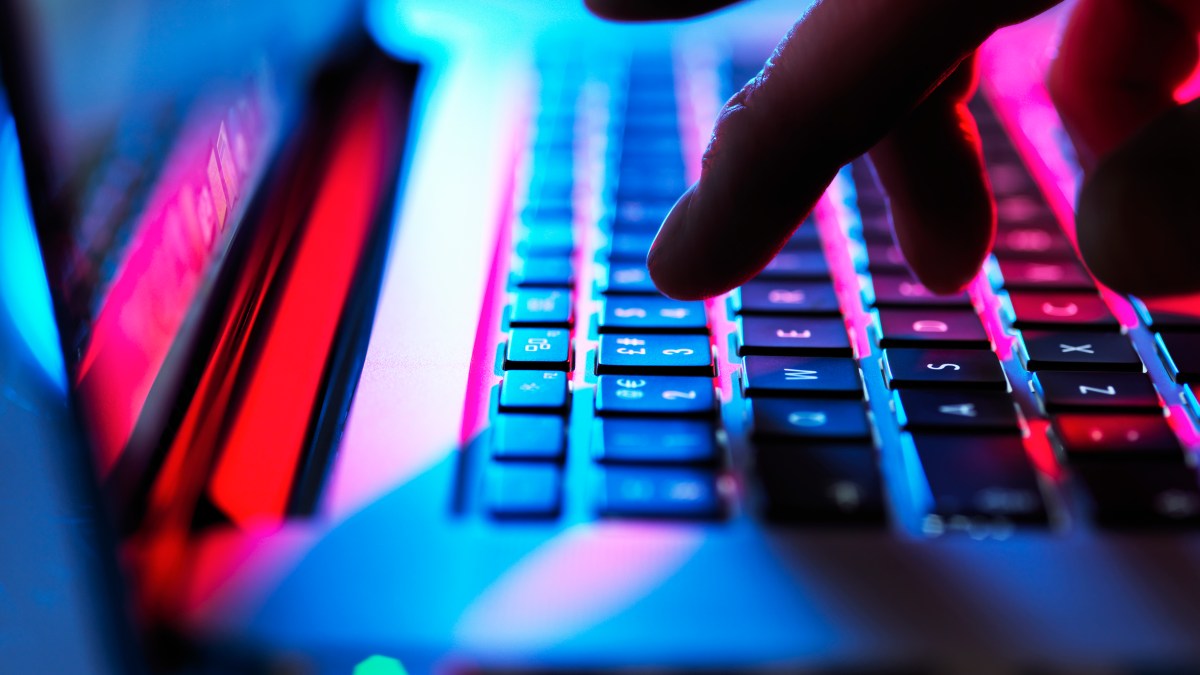 A cybersecurity firm says it has found a hacker selling personally identifying information from more than 200 million Americans, including the voter registration data of 186 million, NBC News reports.

The revelation underscored how vulnerable Americans are to email targeting by criminals and foreign adversaries, even as American officials announced that Iran and Russia had obtained voter registration data and email addresses with an eye toward interfering in the 2020 election.

Much of the data identified by Trustwave, a global cybersecurity firm, is publicly available, and almost all of it is the kind that is regularly bought and sold by legitimate businesses. But the fact that so many names, email addresses, phone numbers and voter registrations were found for sale in bulk on the dark web underscores how easily criminals and foreign adversaries can deploy it as the FBI said Iran has done recently, sending emails designed to intimidate voters.