“I acted in a lawful way, protecting people in line with international rules,” said Lukashenko, who has ruled the ex-Soviet nation with an iron fist for more than a quarter-century


Belarus’ authoritarian president lashed out Wednesday at Europe for trying to “strangle” his country with sanctions over the diversion of a passenger jet, and he accused a dissident journalist arrested after the flight landed in Minsk of working to foment a “bloody rebellion.”

In a long, rambling speech to lawmakers and top officials, President Alexander Lukashenko defended his decision to tell the Ryanair flight to land in his country, maintaining his contention that there was a bomb threat against it. He called it an “absolute lie” that a fighter jet he scrambled forced the plane to land.

European Union leaders have denounced the move as an act of air piracy. Ryanair has said its crew was instructed to land. The plane was searched on the ground, and no bomb was found — but Raman Pratasevich, a 26-year-old journalist and activist, and his Russian girlfriend were detained. 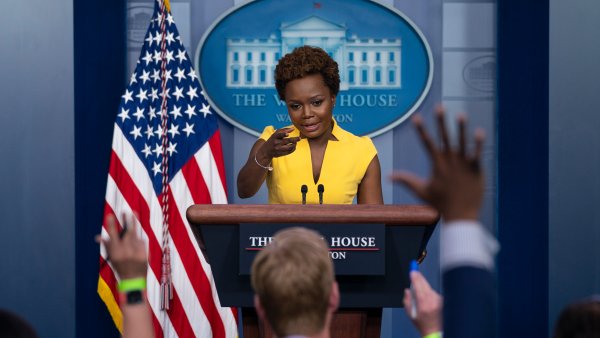 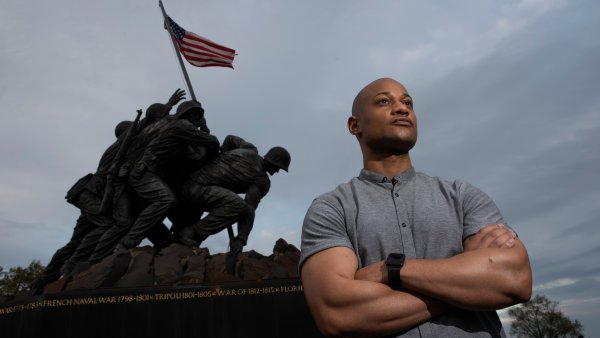 “I acted in a lawful way, protecting people in line with international rules,” said the 66-year-old Lukashenko, who has ruled the ex-Soviet nation with an iron fist for more than a quarter century, relentlessly stifling dissent.

He fumed at the EU, accusing the West of waging what he said was “no longer just an information war but a modern hybrid war” against his country of 9.3 million.

Lukashenko doubled down on the idea that there was a grave security risk, saying the plane was not far away from the Astravets nuclear power plant and that he had ordered air defense systems to high alert.

“We acted in strict accordance with aviation safety rules,” he said, claiming the crew hesitated for about a quarter hour before following the Belarusian flight controllers’ directions to land in Minsk. “It’s the captain who makes a decision according to all instructions and rules, and we offered our help. The captain was thinking for 15 minutes and consulting the bosses and Vilnius airport staff.”

He said the crew hesitated for so long that Belarusian authorities no longer expected the crew to turn back to Minsk, since the plane was already near the Lithuanian border, but they did. The Belarusian MiG-29 was sent to help direct the Ryanair plane to land and facilitate communication in case of problems.

“They should have been thankful to us!” Lukashenko exclaimed. “We did everything to save people.”

But he also alleged that Pratasevich and his associates were working with foreign spy agencies to “organize a massacre and a bloody rebellion in Belarus.”

He also warned his other foes abroad that the authorities will go after them.

“We know your faces, and it’s just a matter of time for you to be brought to account before the Belarusian people,” he said.

Lukashenko has faced unprecedented pressure at home with months of protests following his reelection to a sixth term in an August 2020 vote that the opposition rejects as rigged. But he has only increased the crackdown, and more than 35,000 people have been arrested since the protests began, with thousands beaten.

Pratasevich, who left Belarus in 2019, has become a top foe of Lukashenko. He ran a popular messaging app that had a key role in helping organize the huge protests.

In Poland, Pratasevich’s parents said they fear for his welfare and made an emotional plea for assistance.

Her son appeared in a video broadcast on Belarusian state TV on Monday in which he confessed to some of the charges against him.

Natalia Pratasevich said her son’s nose appeared to broken and he seemed to be wearing makeup to cover facial bruises. The journalist’s father, Dmitry Pratasevich, said his son must have been forced to make the confession.

Ivan Tertel, head of the Belarusian state security agency that still goes under its Soviet-era acronym KGB, said Pratasevich told investigators about “the sponsors of subversive activities against Belarus, its mechanisms and special services and politicians behind it” and promised to release details soon.

Pratasevich, who fled to Lithuania in 2019, was charged in absentia with staging mass riots and fanning social hatred. Those carry a prison sentence of up to 15 years, and some fear he could face more serious charges, including some that carry the death penalty.

In response to Pratasevich’s arrest and the diversion of the flight, which was traveling between two EU countries, European leaders agreed to ban Belarusian airlines from using the airspace and airports of the 27-nation bloc. They urged European airlines to avoid Belarus airspace. They agreed to draft more sanctions on officials linked to the diversion and ones targeting businesses provide income for Lukashenko’s government.

“Our ill-wishers outside and inside the country have changed their methods of attacking the state,” he said. “That’s why they switched from organizing riots to trying to strangle us.”

He said Western sanctions are driven by “their envy, helplessness and anger that they have failed to carry out an armed rebellion and a coup in Belarus.”

Lukashenko said Belarus “is in the center of Europe, and if something flares up here, it could trigger another world war.”

“We will respond firmly to any sanctions, attacks and provocations. Not because we want to provoke a fight in the center of the continent. We don’t want it, we have had enough of it, but because you in the West are giving us no other choice,” he said.

He promised to retaliate by loosening border controls against Western-bound illegal migration and drug trafficking.

“We were stopping migrants and drugs — now you will catch them and eat them yourself,” he said.

“Our measures would be quite painful for the countries that have taken an openly hostile stance — from import bans to restrictions on transit,” he said. “Still, we hope that those who rush to pass the point of no return to sober up and think twice before entering a slippery path of economic war in which there will be no winners.”

Foreign Minister Vladimir Makei also said Belarus could opt out of the EU’s Eastern Partnership in view of the new sanctions. The program is part of EU efforts to help Belarus and other ex-Soviet nations distance themselves from Moscow’s influence and integrate into the West.