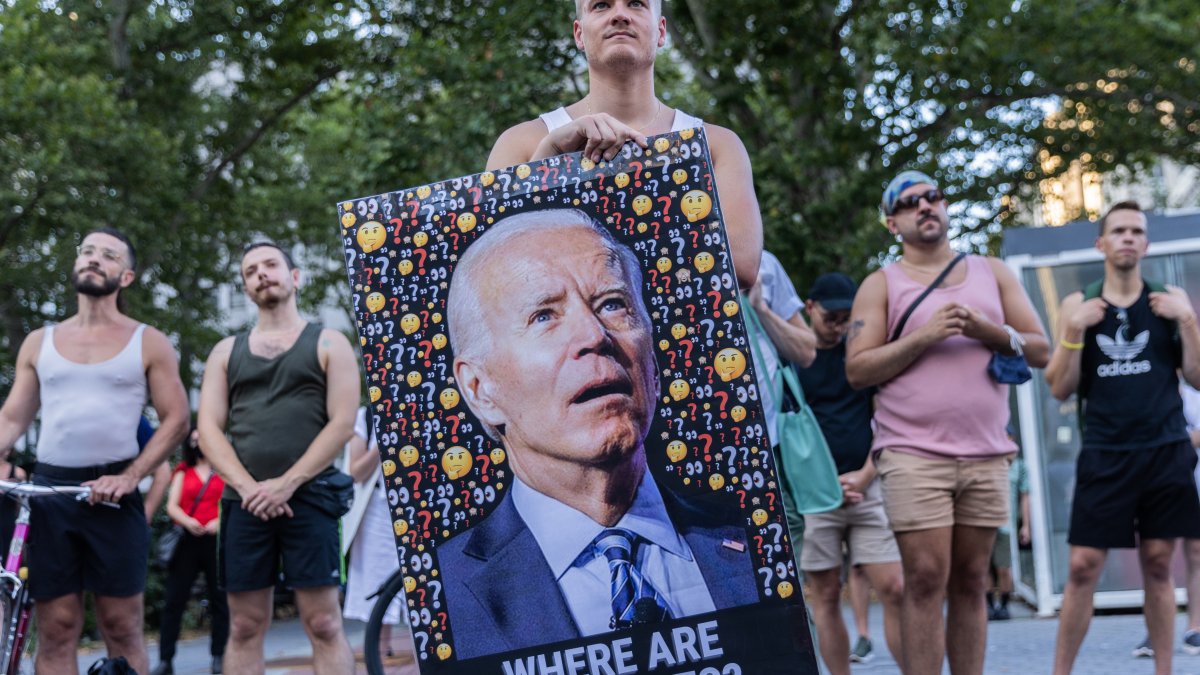 The Biden administration is undergoing a course correction in its response to the monkeypox outbreak after weeks of logistical and bureaucratic delays providing testing, treatments and vaccines.

Biden officials acknowledge they are now playing catch-up as case numbers grow faster than initially expected, said people close to the administration, noting the number of infections has jumped from dozens to thousands in a short amount of time.

As part of its new approach, the administration is working to drastically increase the number of people vaccinated against monkeypox and improve access to an experimental treatment for those infected, in addition to naming a monkeypox coordinator to manage the response from the White House across agencies and with state and local governments.

Still, the administration faces a maze of obstacles, according to a dozen doctors on the frontlines and former public health officials who spoke with NBC News.

“I feel like we still have the opportunity to continue to control this, but it’s really a matter of getting the resources,” said Julie Morita, who advised President Joe Biden on Covid during the transition and led the Chicago Department of Public Health for nearly two decades.