The staff of the Democratic National Committee announced plans to unionize Tuesday, joining the Washington-area chapter of the massive SEIU labor union after about two-thirds of eligible employees voted to join and managers voluntarily recognized the union, NBC News reports.

The move marks the biggest win yet in the effort to organize political staffers, mainly on the left, which began just a few years ago and has in some instances faced behind-the-scenes resistance from publicly pro-union politicians and groups. 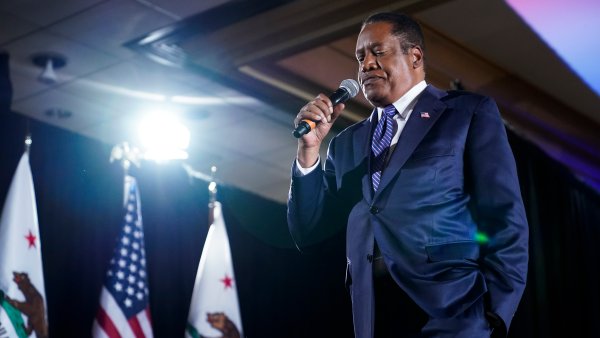 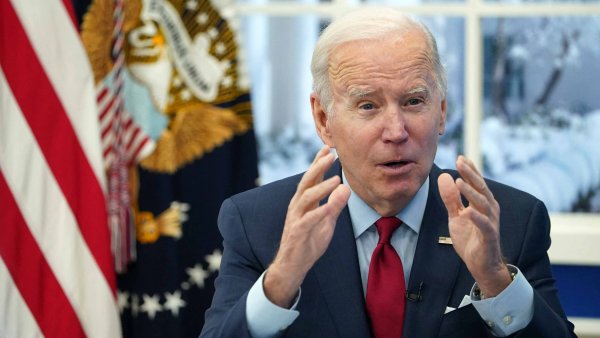 In a joint press release, management and staff insisted that while unionization efforts often stem from workplace disputes, this was not the case at the DNC, where they said the process has been “collegial, efficient, and productive.”