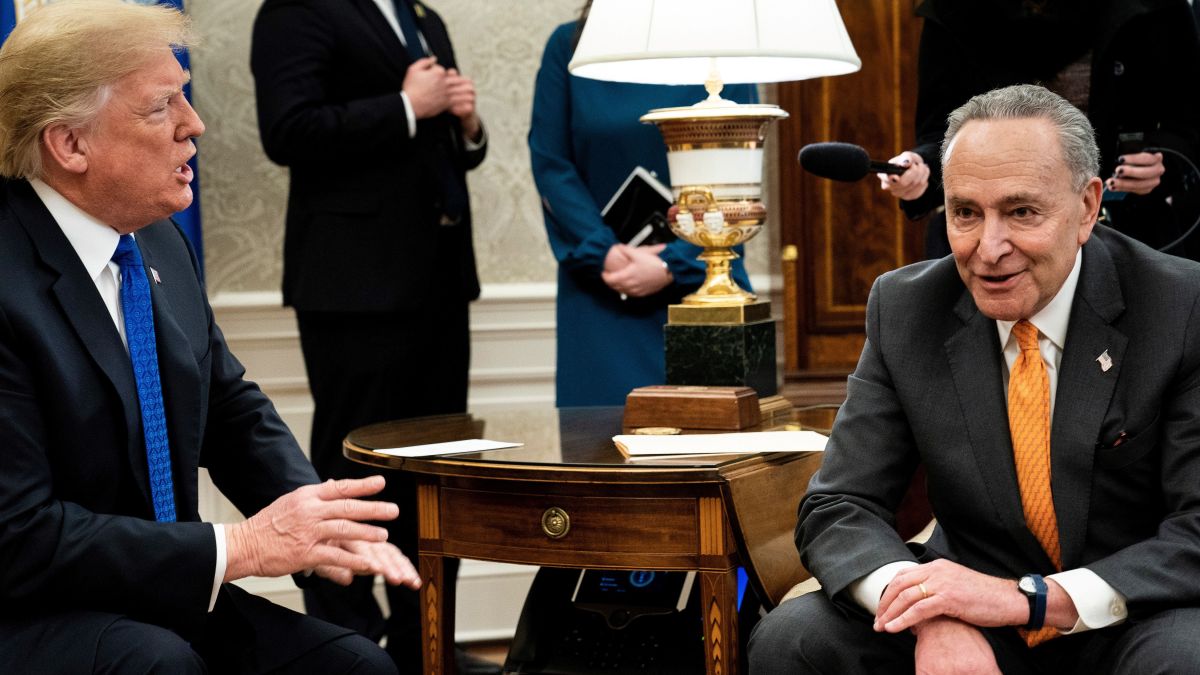 With President Donald Trump and Senate Republicans gearing up to rapidly fill a Supreme Court seat vacated by the death of Justice Ruth Bader Ginsburg, Democrats are confronted with the daunting challenge of how to stop them and honor the liberal icon’s dying wish.

But there’s not much they can do to stop a nomination.

Senate Republicans have a 53 to 47 majority, and they abolished the filibuster for Supreme Court nominations in 2017. They can confirm a new justice even if they lose three of their own members and win zero Democrats (in which case, Vice President Mike Pence would cast the tie-breaking vote).