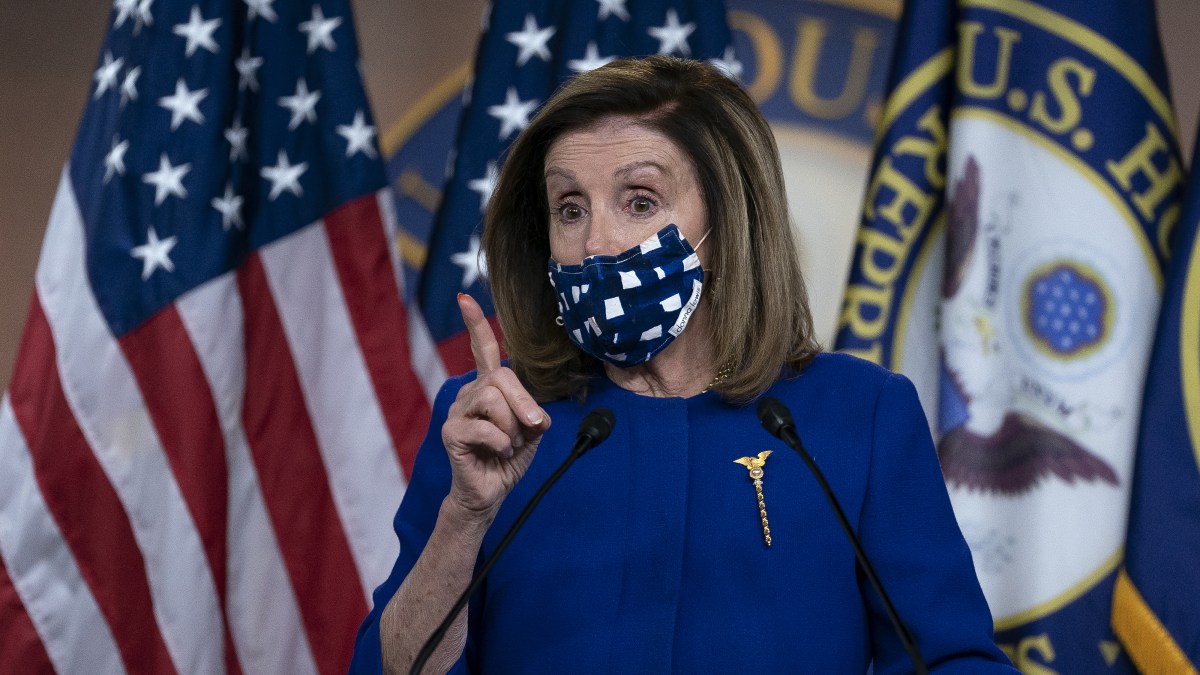 California Democrats hold all the statewide offices and a supermajority in the Legislature. Only 24 percent of registered voters in the state are part of the GOP. An NBC News exit poll during the Democratic presidential primary in March, which Bernie Sanders won, found California voters have become more liberal and less moderate over the past decade.

So progressives in the state have a question: If California is so left of center, why has the state failed to pass plans for single-payer health care, a bailout for renters harmed by the COVID-19 pandemic and a system to strip badges from police officers who commit serious offenses?

There are a number of reasons, NBC News reports. Democratic leaders have decided not to hold votes on high-profile bills, saying they didn’t have the votes. Powerful lobbies have utilized long-standing relationships with lawmakers to keep legislation they oppose at bay, or to negotiate compromise deals behind closed doors that some on the left say fall short. And while Democrats hold supermajorities in the Legislature, the growth in the caucus has also expanded ideological divisions among lawmakers in the party.

“There’s a division between establishment Democrats, who are Democrat partisans first and foremost, and progressives, who are activists first and foremost,” said Eric Schickler, a political scientist at the University of California, Berkeley. “On a lot of issues, they’re on the same page, but in terms of how far to push reforms, what your vision of political change is, I think we have both positions represented pretty well in the state and we see some of that reflected in the Legislature.”