Lawmakers insist they won’t give up and say they see hope of salvaging the bill with revisions to win his vote. Manchin’s remarks give some clues how

Democrats, stunned and angry at Sen. Joe Manchin’s move Sunday to knife the Build Back Better Act, are grappling with whether President Joe Biden’s signature legislation can be salvaged in a smaller form.

Based on remarks by Manchin, D-W.Va., some lawmakers see a glimmer of hope that the roughly $2 trillion bill could still be restructured to meet his demands, albeit with painful sacrifices.

Put another way: The patient may not have a heartbeat, but they believe it can still be resuscitated.

“At the start of these negotiations many months ago, we called for prioritizing doing a few things well for longer, and we believe that adopting such an approach could open a potential path forward for this legislation,” Rep. Suzan DelBene, D-Wash., the chair of the moderate New Democrat Coalition, said in a statement. “Failure is not an option.”

The hunger to pass the bill is palpable, as it is a rare glimmer of political hope for Democrats heading into the 2022 midterm elections, remaining popular in surveys even as Biden’s approval rating falls and the party loses its edge in congressional races. 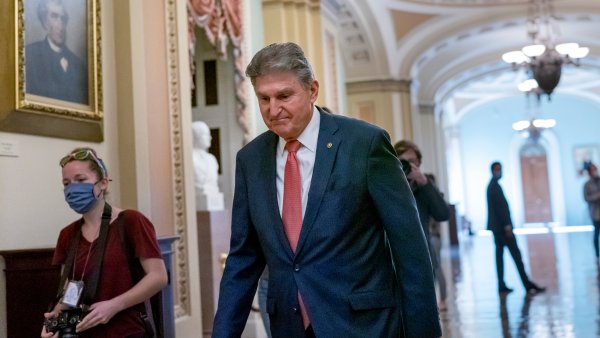 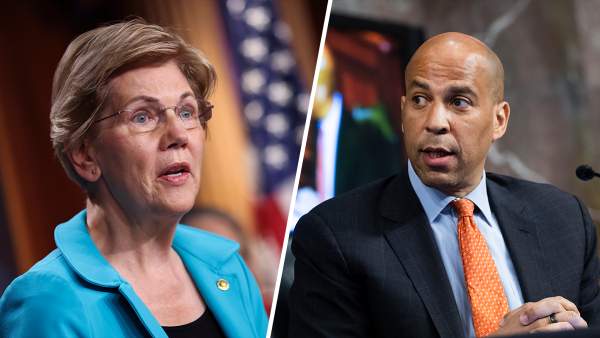