Dr. Rachel Levine, the nation’s most senior transgender official, made history again Tuesday by becoming the first openly transgender four-star officer across any of the country’s eight uniformed services.

Levine, the assistant secretary of health, was sworn in Tuesday as an admiral, the highest-ranking official of the U.S. Public Health Service Commissioned Corps, whose 6,000 uniformed officers are entrusted with protecting the nation’s public health. Levine’s appointment also made her the organization’s first female four-star officer.

In heading the health corps, Levine will be in charge of deploying the country’s public health workers to respond to crises ranging from the coronavirus pandemic, to natural disasters such as flooding. Levine, a pediatrician who previously served as Pennsylvania’s health secretary, has spearheaded numerous efforts to combat public health issues, including the opioid epidemic, maternal mortality and childhood immunization. 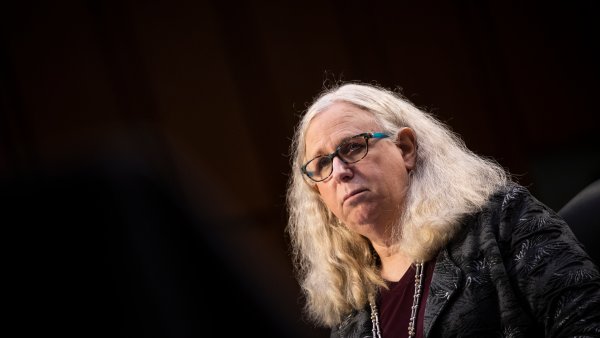 
A First: US Senate Confirms Transgender Doctor for Key Post 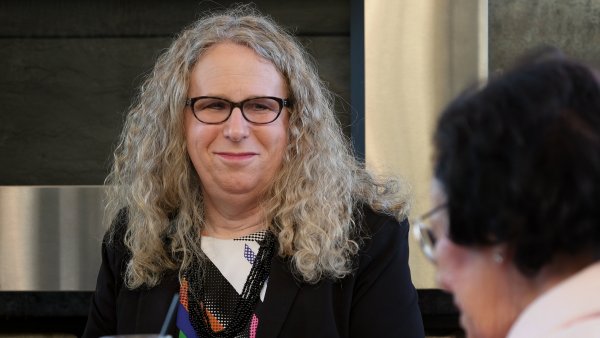