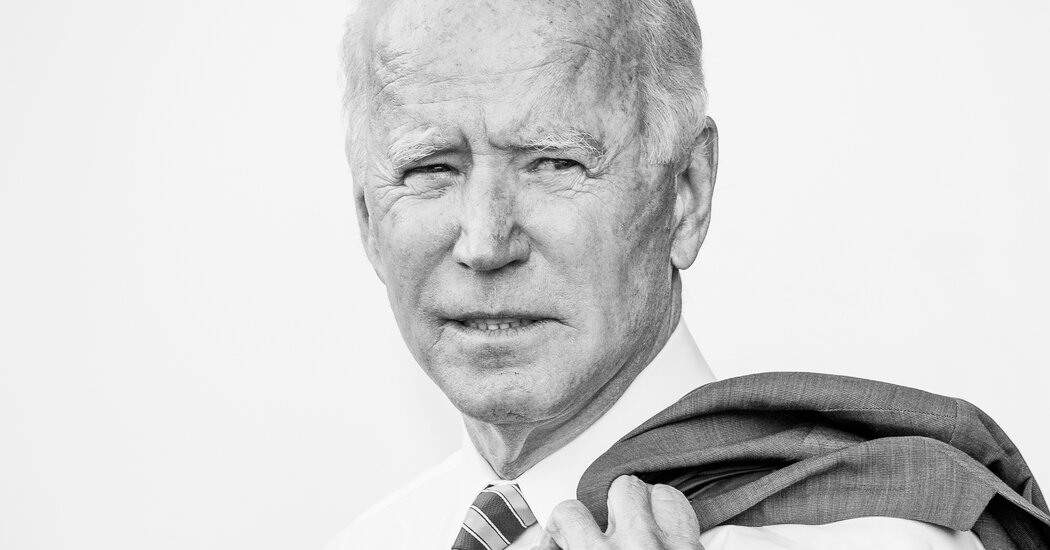 Americans might not need to read a newspaper article to tell them how to vote in this presidential election. In fact, more than four million people have already cast their ballots. The grim reality of American life at this moment — the hundreds of thousands of coronavirus deaths, the financial struggles, the disinformation, the factionalism, the warming planet — makes the case for Joe Biden far more powerfully than any endorsement ever could. For many, the choice is as plain as the mask on Mr. Biden’s face.

Still, we hope today’s New York Times editorial board endorsement of Joe Biden will be clarifying and insightful to readers.

In January — several lifetimes ago, it seems — the editorial board wrote that choosing a Democratic nominee “calls for a hefty dose of humility about anyone’s ability to foretell what voters want.” In a departure from endorsements that have run on this page starting with Abraham Lincoln in 1860, the board picked two candidates, Elizabeth Warren and Amy Klobuchar.

Enter that hefty dose of humility. Democratic primary voters had other ideas about what they wanted. They delivered the nomination decisively to Mr. Biden, based both on his ability to win the White House and his diagnosis of — and solutions for — the grave problems that face the United States in 2020.

In our endorsement today, the board wrote that above all else it is Mr. Biden’s promise to be a president to all Americans that argues most persuasively for his election. After four years of the most divisive president in modern times, this is both welcome and urgently needed. And what a therapeutic it would be.

Readers might notice that the board’s endorsement of Mr. Biden makes no mention of Donald Trump. The case for the former vice president needs no foil to make it stronger.

Also, the editorial board — which has been weighing in on Mr. Trump’s presidency for the past three and a half years — will issue its verdict on his term in office later this month.

To many readers, particularly younger ones, newspaper endorsements might feel like a vestigial organ, something from another time. We tried to bring some transparency — even some levity — to the process with our Democratic primary endorsement process.

“Mr. Biden knows that there are no easy answers,” the board wrote. “He has the experience, temperament and character to guide the nation through this valley into a brighter, more hopeful future. He has our endorsement.”