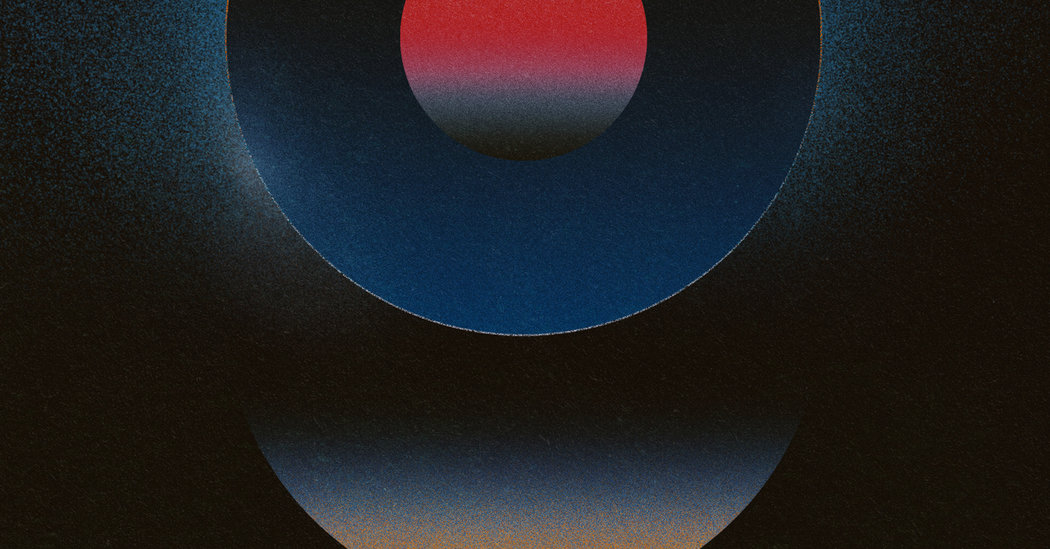 In the finale of the series, we hear from a woman who stumbled upon the “Q” community and found herself drawn in. We trace echoes of her story across the internet, and look at what our exploding culture of influencers, TikTok stars and information disseminators holds for the future.

“Rabbit Hole,” a narrative audio series with the tech columnist Kevin Roose, explores what happens when our lives move online. Follow Kevin on Twitter: @kevinroose. Email us at [email protected].