Voting During a Pandemic

The Latest From The Courts

Any newsroom can apply to be part of Electionland. We’re looking for newsrooms — especially local newsrooms — that will be dedicating resources to covering voting problems during the 2020 election. Radio, TV, online and print reporters are all encouraged to apply. Sign up here. 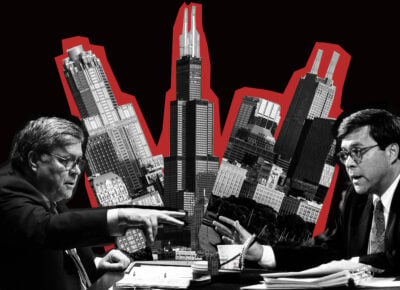 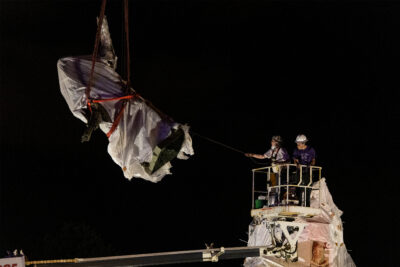 Republish This Story for Free

Thank you for your interest in republishing this story. You are are free to republish it so long as you do the following:

Copy and paste the following into your page to republish: