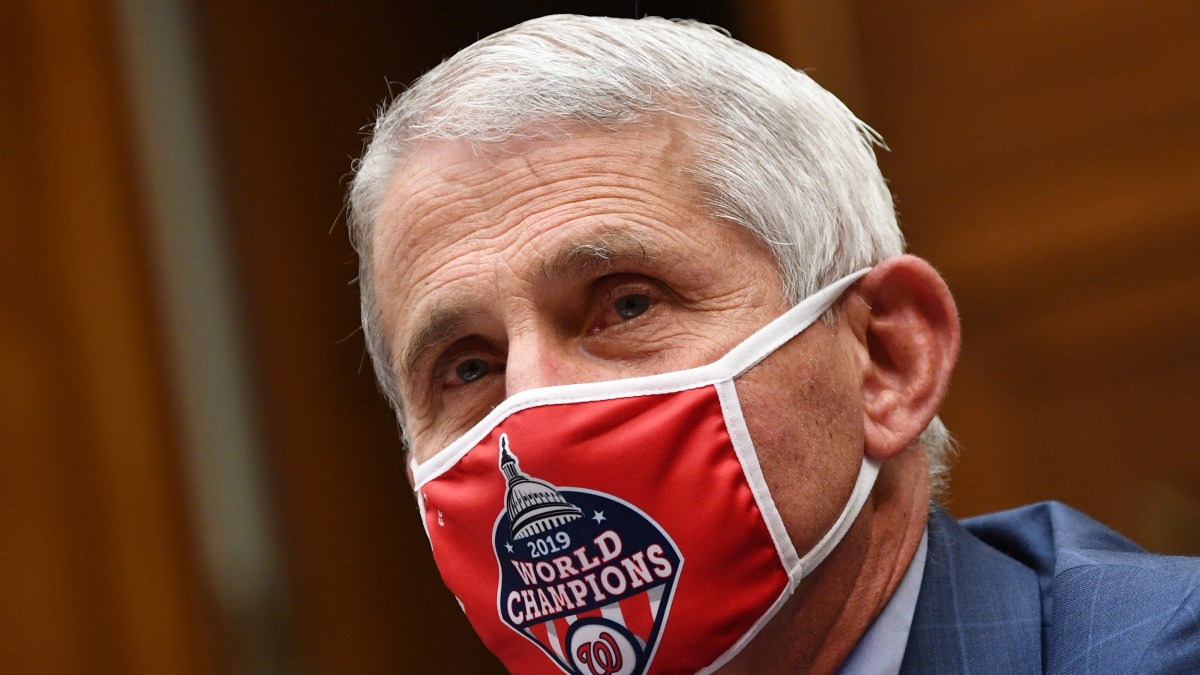 COVID-19 cases are spiking again in the U.S., but Dr. Fauci is still hopeful that Americans can turn things around if they focus on the “fundamentals.”

According to CNBC analysis of data compiled by Johns Hopkins University, COVID-19 have averaged about 50,000 new cases per day, up more than 14% compared with a week ago.

“We’re in a bad place now, we’ve got to turn this around,” Fauci, a White House advisor told CNBC’s Shepard Smith on Monday night.

Fauci, who has served as the director of the National Institute of Allergy and Infectious Diseases since 1984 under six different administrations, said despite being put thrown into the political arena in recent weeks, he’s not giving up.

President Trump recently used Fauci in a new campaign ad that suggests Fauci was praising his respond to the COVID-19 pandemic. Fauci, however, said it was taken out of context.

“There are a lot of things that are going on that you would prefer did not happen like the ad, which put me in political context which I spend my entire career, staying of out of political context,” Fauci told Smith.

But that or any other criticism, Fauci says, isn’t going to stop him from doing his life work, which is to fight infectious diseases.

“This is an outbreak of historic proportions, the likes of which we have not seen in 102 years, there’s no chance that I’m going to give up on this and walk away from it no matter what happened,” Fauci said.

Instead Fauci, 79, said he is committed to “keep hammering out” the correct public health messages as much as he can.

Fauci told Smith that if Americans do these five fundamentals things, we can curb future COVID-19 spikes:

“Those simple things, as simple as they sound, can certainly turn around the spikes that we see and can prevent new spikes from occurring. We know that because our experience has proven to us that that is the case. We just need to hunker down and do that,” Fauci said.