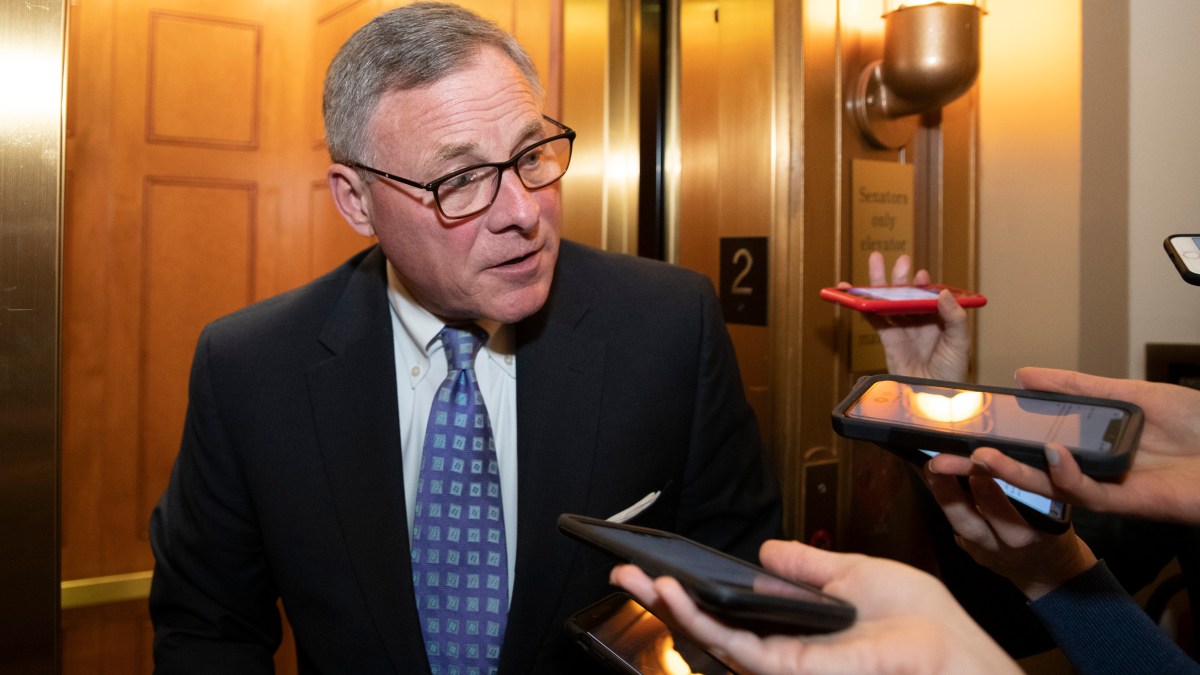 The FBI has reached out to Sen. Richard Burr about his sale of stocks before the coronavirus caused markets to plummet, a person familiar with the matter said Monday.

The outreach suggests federal law enforcement officials may be looking to determine whether the North Carolina Republican exploited advance information when he dumped as much as $1.7 million in stocks in the days before the coronavirus wreaked havoc on the economy.

Burr has denied wrongdoing but has also requested an ethics review of the stock sales.

When a reporter asked President Donald Trump what he would say to Americans who are upset with him “over the way you downplayed this crisis over the last couple of months,” Trump responded by attacking the reporter and defending his response to the coronavirus pandemic.

In a statement, Alice Fisher, an attorney for Burr, said, “The law is clear that any American – including a Senator – may participate in the stock market based on public information, as Senator Burr did.

“When this issue arose, Senator Burr immediately asked the Senate Ethics Committee to conduct a complete review, and he will cooperate with that review as well as any other appropriate inquiry. Senator Burr welcomes a thorough review of the facts in this matter, which will establish that his actions were appropriate,” the statement said.

Burr, whose stock sales were first reported by ProPublica and The Center for Responsive Politics, is one of several senators whose financial dealings have generated scrutiny in recent weeks.

Senate records show that Burr and his wife sold between roughly $600,000 and $1.7 million in more than 30 transactions in late January and mid-February, just before the market began to nosedive and government health officials began to sound alarms about the virus. Several of the stocks were in companies that own hotels.

Burr has acknowledged selling the stocks because of the coronavirus but said he relied “solely on public news reports,” specifically CNBC’s daily health and science reporting out of Asia, to make the financial decisions.

There is no indication that Burr, whose six-year term ends in 2023 and who does not plan to run for reelection, was acting on inside information. The intelligence panel he leads did not have any briefings on the pandemic the week when most of the stocks were sold, according to a person familiar with the matter who spoke on condition of anonymity to discuss confidential committee activity.