U.S. authorities sent the first two migrants back to Mexico on Wednesday under the reinstated “Remain in Mexico” policy.

The U.N. International Organization for Migration said the two migrants were sent to Mexico over a bridge in Ciudad Juarez, across the border from El Paso, Texas. The U.N. agency did not provide the nationalities of the two.

The two were greeted by Mexican officials who provided them with documents, and U.N. officials gave them coronavirus tests and took them to a shelter. Mexico says the U.S. government has agreed to vaccinate all migrants returned under the program. 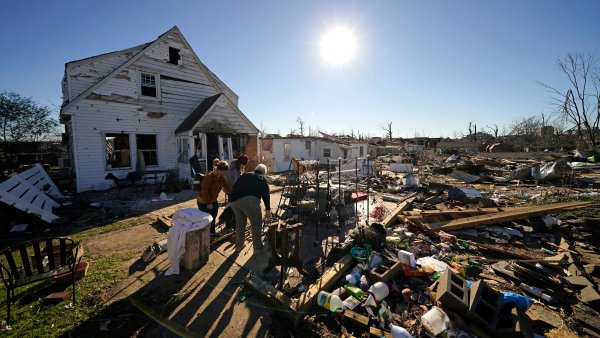 
Death Toll in Kentucky Climbs to 74 as Thousands Remain Without Heat, Water 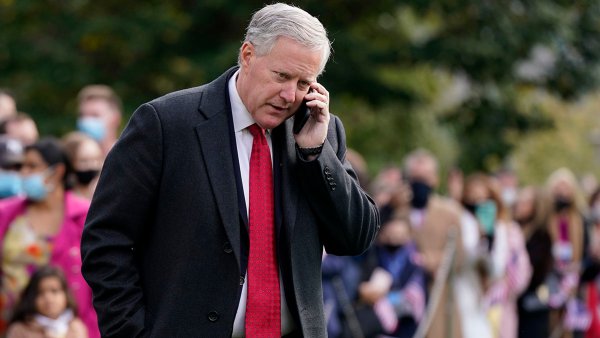 The administration of U.S. President Joe Biden reinstated the policy Monday to comply with a court order and agreed to changes and additions demanded by Mexico.

The returns were scheduled to begin in El Paso with up to 50 migrants to be returned daily to Ciudad Juarez, said a U.S. official who spoke on condition of anonymity because details were not made public.

The Homeland Security Department confirmed that returns began at one location and will be expanded to six others. It declined to identify the launch city or how many migrants will be processed, citing “operational security reasons.”

Revival of the “Remain in Mexico” policy comes even as the Biden administration maneuvers to end it in a way that survives legal scrutiny. Biden scrapped the policy, but a lawsuit by Texas and Missouri forced him to put it back into effect, subject to Mexico’s acceptance.

The U.S. has pledged to try to complete cases within 180 days, a response to Mexico’s concerns that applicants will languish in a court system that is backlogged with 1.5 million cases.

About 70,000 asylum-seekers were forced to wait in Mexico, often for months, under the policy that President Donald Trump introduced in January 2019 and which Biden suspended on his first day in office.

Biden’s version expands the policy to migrants from Western Hemisphere countries, while Trump largely limited it to the hemisphere’s Spanish-speaking countries. Mexicans continue to be exempt.

The expansion is especially significant for Haitians, who formed a huge camp in the Texas border town of Del Rio in September. Brazilians, who were largely spared under Trump, may also be heavily affected.

U.S. authorities will ask migrants if they fear being returned to Mexico instead of relying on them to raise concerns unprompted. If migrants express fear, they will be screened and have 24 hours to find an attorney or representative.