In recent weeks, the committee has ramped up its pressure on key Trump allies and former administration officials

The representative said Cuccinelli, a DHS official during the Trump administration, was asked about the events of Jan. 6 and the agency’s preparations for that day. He was also asked about his interactions with former President Donald Trump and ex-White House chief of staff Mark Meadows during an interview that lasted four-and-a-half hours, the representative said.

Cuccinelli toured the Capitol on the night of Jan. 6 to survey the damage after rioters left the building.

This story first appeared on NBCNews.com. 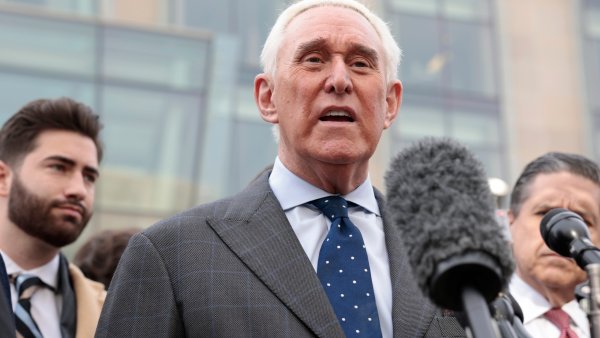 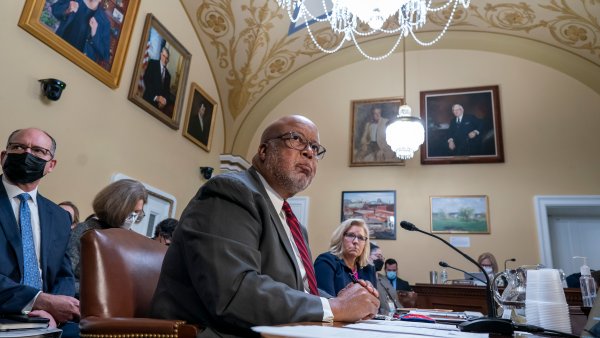