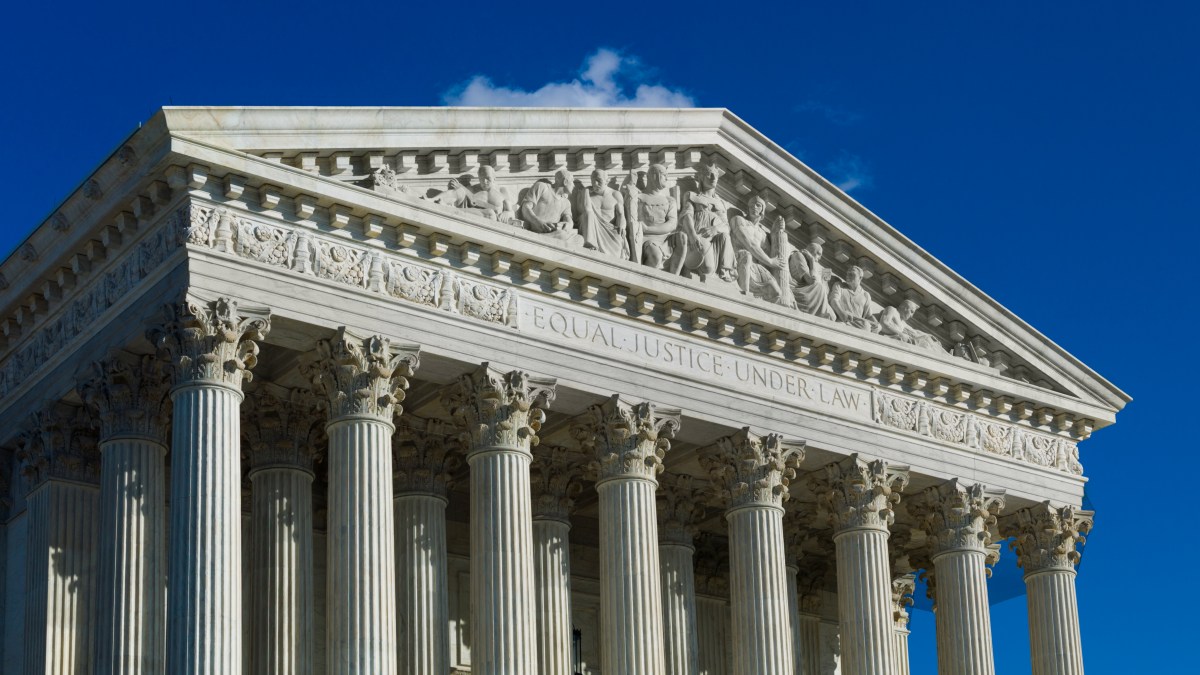 Amy Coney Barrett, a federal appellate court judge, has emerged as one of the front-runners to fill the Supreme Court seat left vacant by the death of Justice Ruth Bader Ginsburg, three sources told NBC News.

The sources note that Barrett has been vetted and is a “known quantity” given her 2017 confirmation to sit on the U.S. Court of Appeals for the Seventh Circuit based in Chicago.