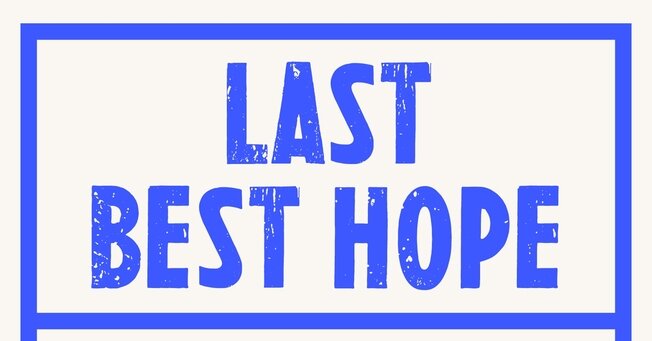 In his new book, “Last Best Hope,” George Packer describes “Four Americas,” and the tensions that exist between these different visions of the country. He calls them “Free America” (essentially libertarian), “Real America” (personified by Sarah Palin), “Smart America” (the professional class) and “Just America” (identity politics). On this week’s podcast, Packer says that though he was raised and lives in “Smart America,” he thinks no one of the four paints the whole picture.

“I see the appeal and the persuasiveness of all of them,” he says. “I don’t accept any of them as having the answers. I think they all lead to hierarchy, in some ways to more inequality, to division. We are desperately polarized, and there’s no way around that. I’m not saying if we would all just drop our preconceptions, we could get along. Because we can’t. There are these fundamental clashes of values in this country that are expressed in politics, and that’s not going away. But I think we’ve lost the sense of a common American identity, which I do think still exists, even though it’s been buried.”

Suzanne Simard visits the podcast this week to talk about her new book, “Finding the Mother Tree: Discovering Wisdom in the Forest,” and the remarkable relationships maintained between trees.

“Trees, I call them mother trees, these big old trees, can discern which seedlings are their own and which ones are not, and they actually can favor those seedlings by shuttling them more carbon,” Simard says. “It’s a very sophisticated communication that involves a lot of information going back and forth, below ground, even as you’re walking through the forest.”

Also on this week’s episode, Tina Jordan looks back at Book Review history as it celebrates its 125th anniversary; and Dwight Garner and Jennifer Szalai talk about books they’ve recently reviewed. Pamela Paul is the host.

Here are the books discussed by the Times’s critics this week: