By David A. Lieb and Nicholas Riccardi •


North Carolina Republicans are well positioned to pick up at least two House seats in next year’s election — but it’s not because the state is getting redder.

The state remains a perennial battleground, closely split between Democrats and Republicans in elections. In the last presidential race, Republican Donald Trump won by just over 1 percentage point — the narrowest margin since Barack Obama barely won the state in 2008.

But, last week, the GOP-controlled legislature finalized maps that redraw congressional district boundaries, dividing up Democratic voters in cities to dilute their votes. The new plan took the number of GOP-leaning districts from eight to 10 in the state. Republicans even have a shot at winning an eleventh.

North Carolina’s plan drew instant criticism for its aggressive approach, but it’s hardly alone. Experts and lawmakers tracking the once-a-decade redistricting process see a cycle of supercharged gerrymandering. With fewer legal restraints and amped up political stakes, both Democrats and Republicans are pushing the bounds of the tactic long used to draw districts for maximum partisan advantage, often at the expense of community unity or racial representation. 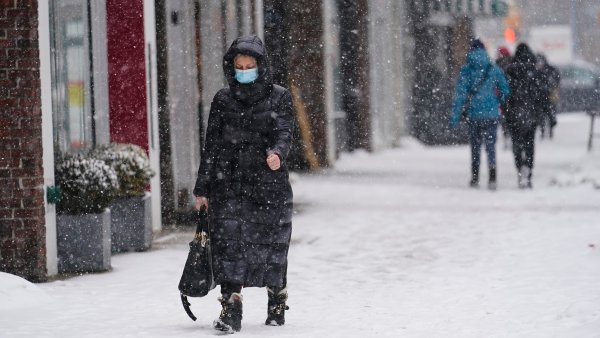 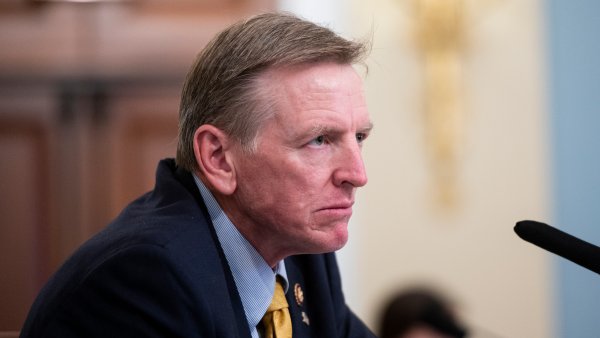 “In the absence of reforms, the gerrymandering in general has gotten even worse than 2010, than in the last round” of redistricting, said Chris Warshaw, a political scientist at George Washington University who has analyzed decades of redistricting maps in U.S. states.

Republicans dominated redistricting last decade, helping them build a greater political advantage in more states than either party had in the past 50 years.

Just three months into the map-making process, it’s too early to know which party will come out on top. Republicans need a net gain of just five seats to take control of the U.S. House and effectively freeze President Joe Biden’s agenda on climate change, the economy and other issues.

But Republicans’ potential net gain of three seats in North Carolina could be fully canceled out in Illinois. Democrats who control the legislature have adopted a map with lines that squiggle snake-like across the state to swoop up Democratic voters and relegate Republicans to a few districts.

In the 13 states that have passed new congressional maps so far, the cumulative effect is essentially a wash for Republicans and Democrats, leaving just a few toss-up districts. That could change in the coming weeks, as Republican-controlled legislatures consider proposed maps in Georgia, New Hampshire and Ohio that target Democratic-held seats.

Ohio Republicans have taken an especially ambitious approach, proposing one map that could leave Democrats with just two seats out of 15 in a state that Trump won by 8 percentage points.

Gerrymandering is a practice almost as old as the country, in which politicians draw district lines to “crack” opposing voters among several districts or “pack” them in a single one to limit competition elsewhere. At its extreme, gerrymandering can deprive communities of representatives reflecting their interests and lead to elections that reward candidates who appeal to the far left or right — making compromise difficult in Congress.

Just one day before the Texas legislative session ends, there is already a lawsuit challenging the redistricting maps. The Mexican American Legal Defense and Educational Fund, or MALDEF, filed suit Monday.

While both parties have gerrymandered, these days Republicans have more opportunities. The GOP controls the line-drawing process in states representing 187 House seats compared with 75 for Democrats. The rest of the states use either independent commissions, have split government control or only one congressional seat.

“Across the board you are seeing Republicans gerrymander,” said Kelly Ward Burton, executive director of the National Democratic Redistricting Committee, which oversees redistricting for the Democratic Party. Burton didn’t concede that Illinois’ map was a gerrymander but argued that a single state shouldn’t suggest equivalency between the parties.

“They’re on a power grab for Congress for the entire decade,” Burton said of the GOP.

Former Attorney General Eric Holder, who leads the Democrats’ effort, has called for more states to use redistricting commissions, and a Democratic election bill stalled in the Senate would mandate them nationwide. Democratic-controlled states such as Colorado and Virginia recently adopted commissions, leading some in the party to worry it is giving up its ability to counter Republicans.

Still, Democrats have shown themselves happy to gerrymander when they can. After a power-sharing agreement with Republicans in Oregon stalled, Democrats quickly redrew the state’s congressional map so all but one of its six districts leaned their way. In Illinois, Democrats could net three seats out of a map that has drawn widespread criticism for being a gerrymander.

In Maryland, Democrats are considering a proposal that would make it easier for a Democrat to oust the state’s only Republican congressman, Rep. Andy Harris.

The legal landscape has changed since 2010 to make it harder to challenge gerrymanders. Though using maps to diminish the power of specific racial or ethnic groups remains illegal, the conservative majority on the U.S. Supreme Court ruled that several states no longer have to run maps by the U.S. Department of Justice to confirm they’re not unfair to minority populations as required by Section 5 of the Voting Rights Act. The high court also ruled that partisan gerrymanders couldn’t be overturned by federal courts.

“Between the loss of Section 5 and the marked free-for-all on partisan gerrymandering in the federal courts, it’s much more challenging,” said Allison Riggs, chief counsel for voting rights at the Southern Coalition for Social Justice, which is suing North Carolina to block its new maps.

Newly passed congressional maps in Indiana, Arkansas and Alabama all maintain an existing Republican advantage. Of the combined 17 U.S. House seats from those states, just three are held by Democrats, and that seems unlikely to change. In Indiana, thenew map concentrates Democrats in an Indianapolis district. In Arkansas, themap splits up the largest city, Little Rock. In Alabama, a lawsuit from a Democratic group contends the map “strategically cracks and packs Alabama’s Black communities, diluting Black voting strength.”

Gerrymandering is a uniquely American problem that ends up disenfranchising tens of millions of American voters. NBCLX Political Editor Noah Pransky used his favorite candy to explain what it is and how it may be solved.

Though gerrymanders may not always be checked by the courts, they are limited by demographics.

In Texas, for example, the U.S. Census Bureau found the state grew so much it earned two new House seats. Roughly 95% of the growth came from Black, Latino and Asian residents who tend to vote Democratic. The GOP-controlled Legislature drew a map that, while creating no new districts dominated by these voters, maintained Republican advantages.Civil rights groups have sued to block it.

North Carolina Republicans took a different approach, much as they did a decade ago. Last cycle, courts first found that Republican lawmakers packed too many Black voters into two congressional districts, then ruled that they illegally manipulated the lines on the replacement map for partisan gain.

The new North Carolina map, which adds a 14th district to the state due to its population growth, already faces a lawsuit. Experts say it’s unlikely it would have been approved by the Department of Justice if the old rules were in place, especially because it jeopardizes a seat held by a Black congressman, Democratic Rep. G.K. Butterfield.

“It raises a boatload of red flags,” said Michael Li, an attorney at the Brennan Center for Justice.