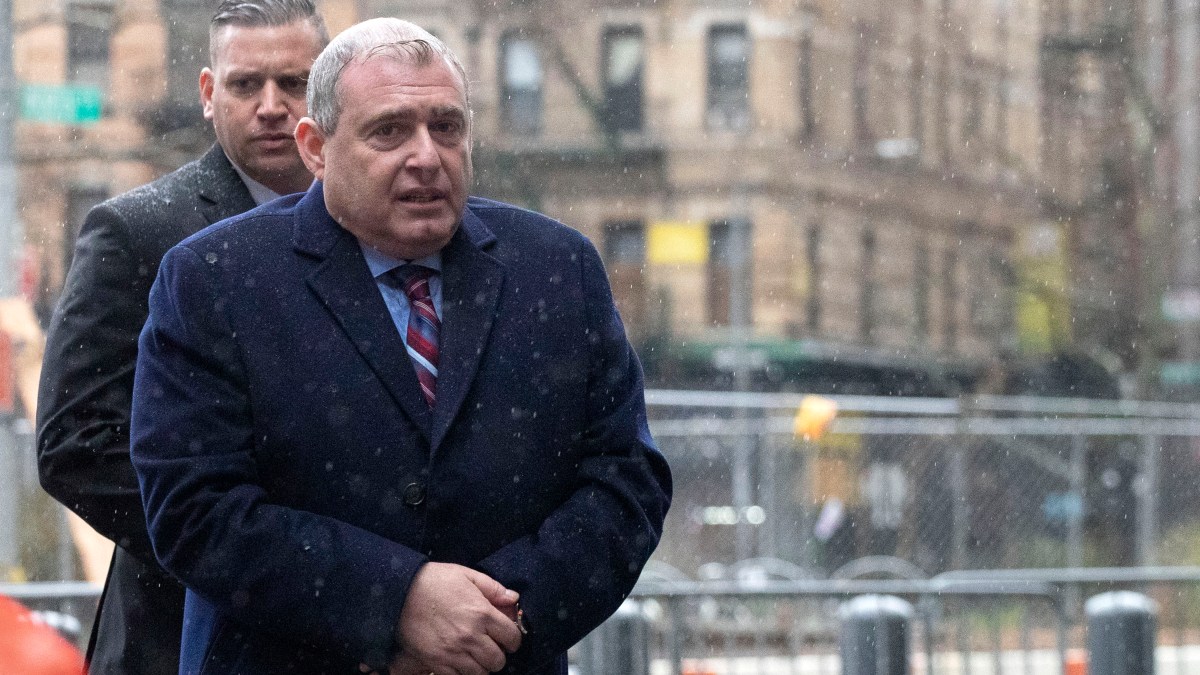 Lev Parnas, the indicted associate of Rudy Giuliani, claimed in an interview that aired Thursday that President Donald Trump fired, or believed he fired, the U.S. ambassador to Ukraine several times before her recall was publicly announced in April.

“He fired her probably, at least — to my knowledge — at least four, five times,” Parnas said in the second part of an interview on MSNBC’s “The Rachel Maddow Show,” according to a transcript. Parnas and another man have been charged with allegedly funneling money from foreign entities to U.S. candidates in a scheme to buy political influence.

Parnas did not say how he knew Trump previously tried to fire Marie Yovanovitch, but he appeared to indicate he learned about it at a dinner.

“I don’t know how the issue is — the conversation came up, but I do remember me telling the president that the ambassador was badmouthing him and saying that he was going to get impeached. Something to that effect,” Parnas told Maddow.