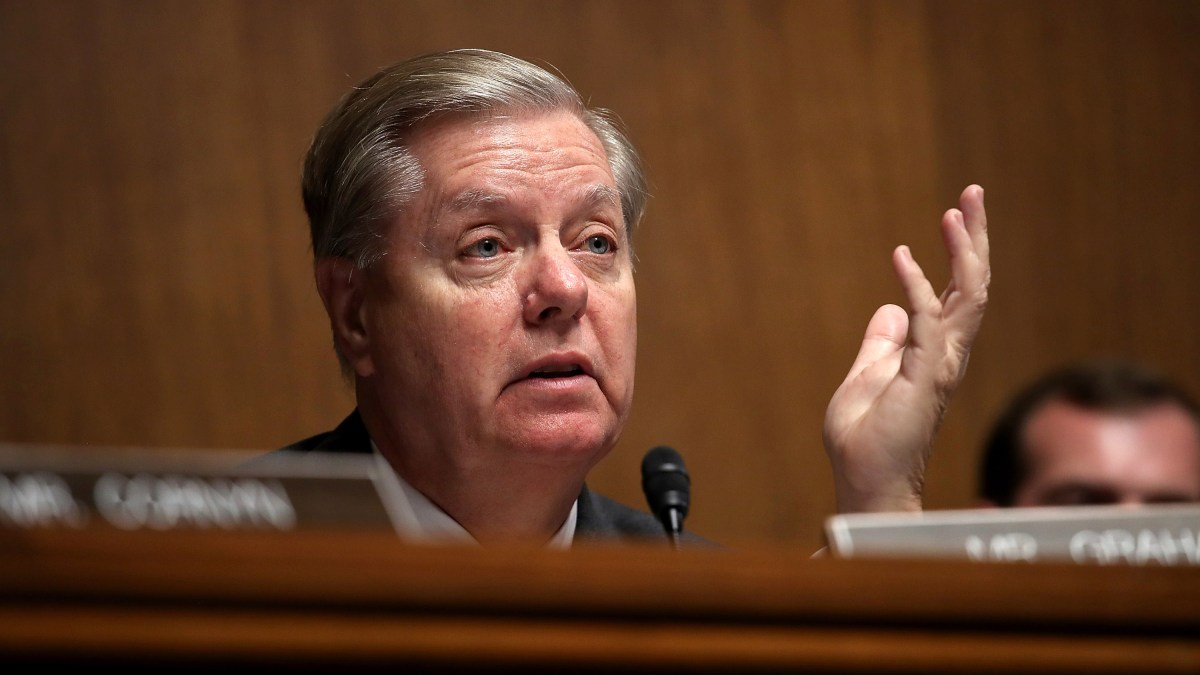 Asked whether Mueller had formally been invited to testify, a spokeswoman for Graham said, “A formal invitation to Mr. Mueller is in the works.”

Senate Judiciary Democrats last year called on Graham to request Mueller’s testimony to discuss his report at the conclusion of the investigation into Russian electoral interference, but Graham denied the request. Mueller would testify before the House Intelligence Committee later in the year.