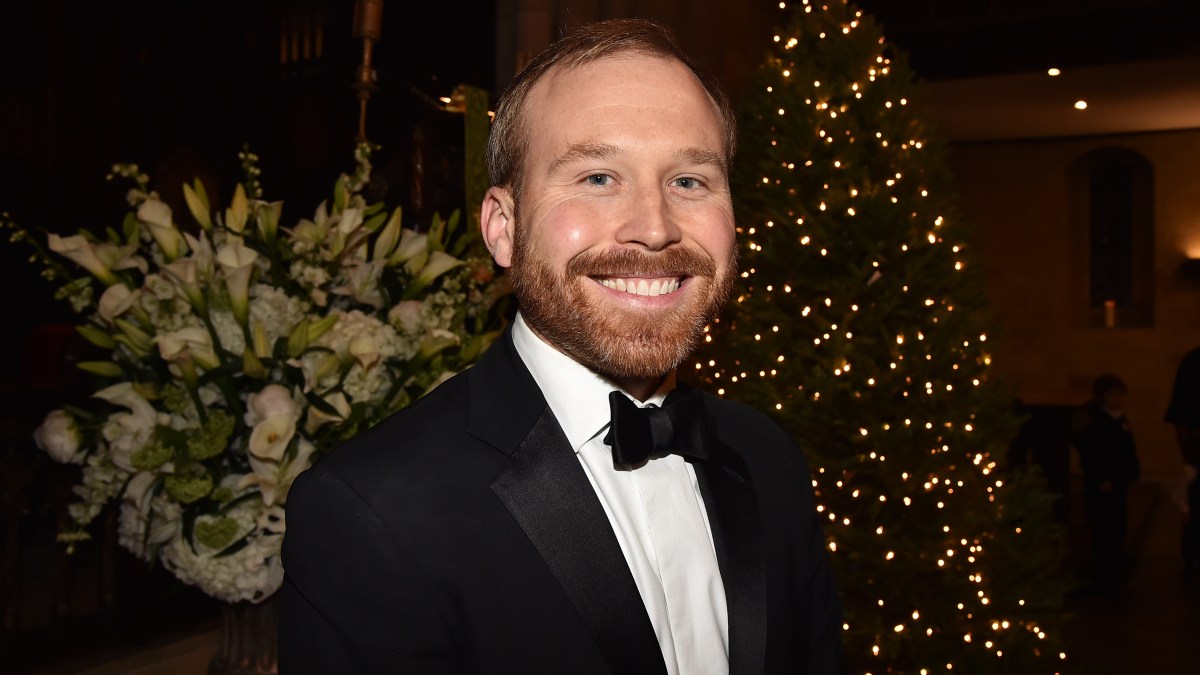 Republican Pierce Bush, a grandson of former President George H.W. Bush, failed to advance out of Tuesday’s primary in his bid for a Houston congressional seat, becoming the first member of his family to lose a race in Texas in more than 40 years.

Aside from the recognition of coming from America’s most enduring Republican dynasty, Bush 34, was endorsed by the outgoing GOP incumbent, Rep. Pete Olson and raised more money than many of the other 14 candidates in the field.

Troy Nehls and Kathaleen Wall, staunch defenders of President Donald Trump, advanced instead to the runoff. That raised questions about whether the Bush family’s sharp personal clashes with the president in recent years turned off Republican voters.

Although Pierce Bush, 34, made clear from the outset of his run in December that he was an ally of Trump, he didn’t do so with zeal of rivals who promised fierce loyalty to the president if elected.

It’s the first time a Bush has lost an election in Texas since George W. Bush failed in a bid for Congress a 1978. Since then, the family had won on the ballot in Texas in races for governor, president and, most recently, George P. Bush’s victories for state land commissioner in 2014 and 2018.